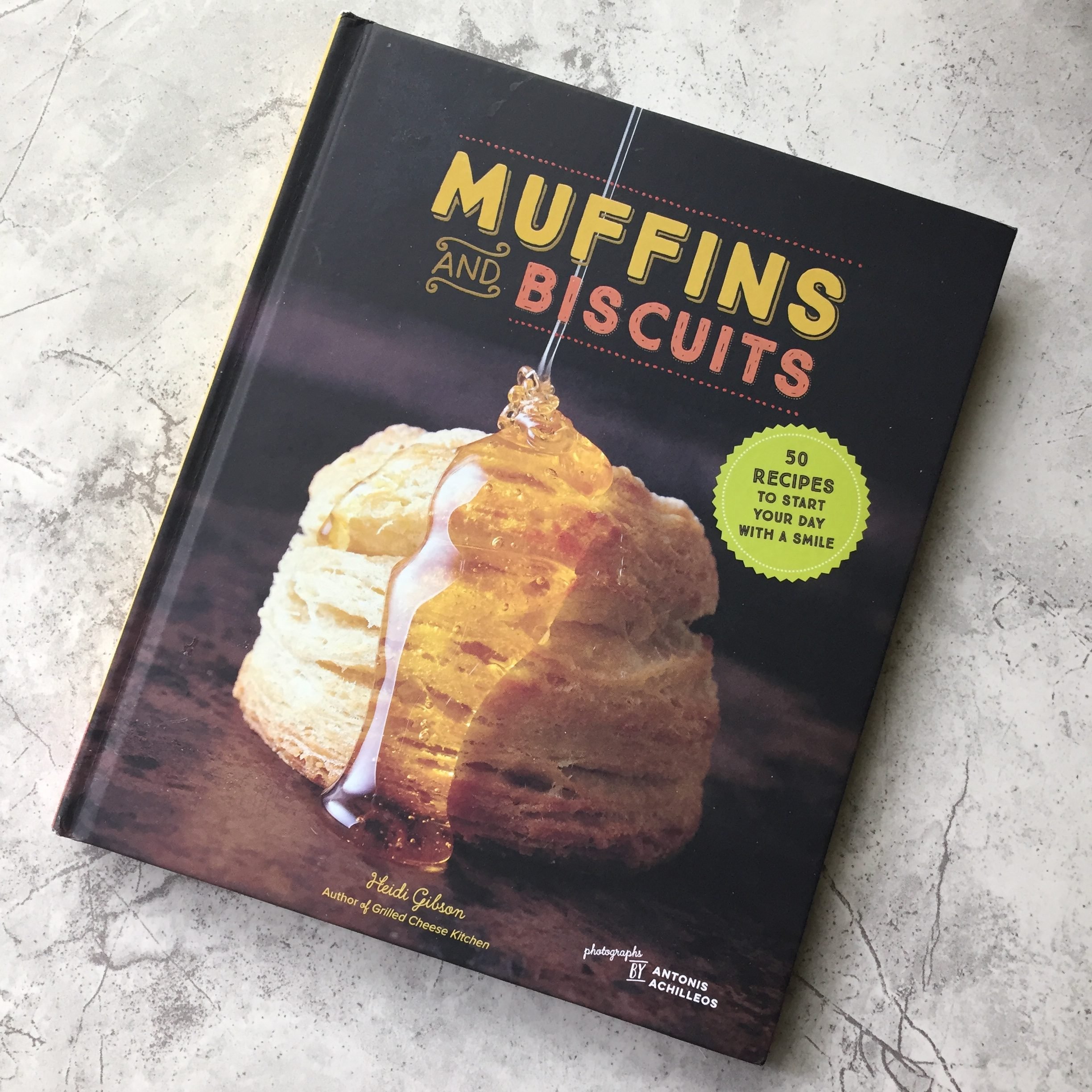 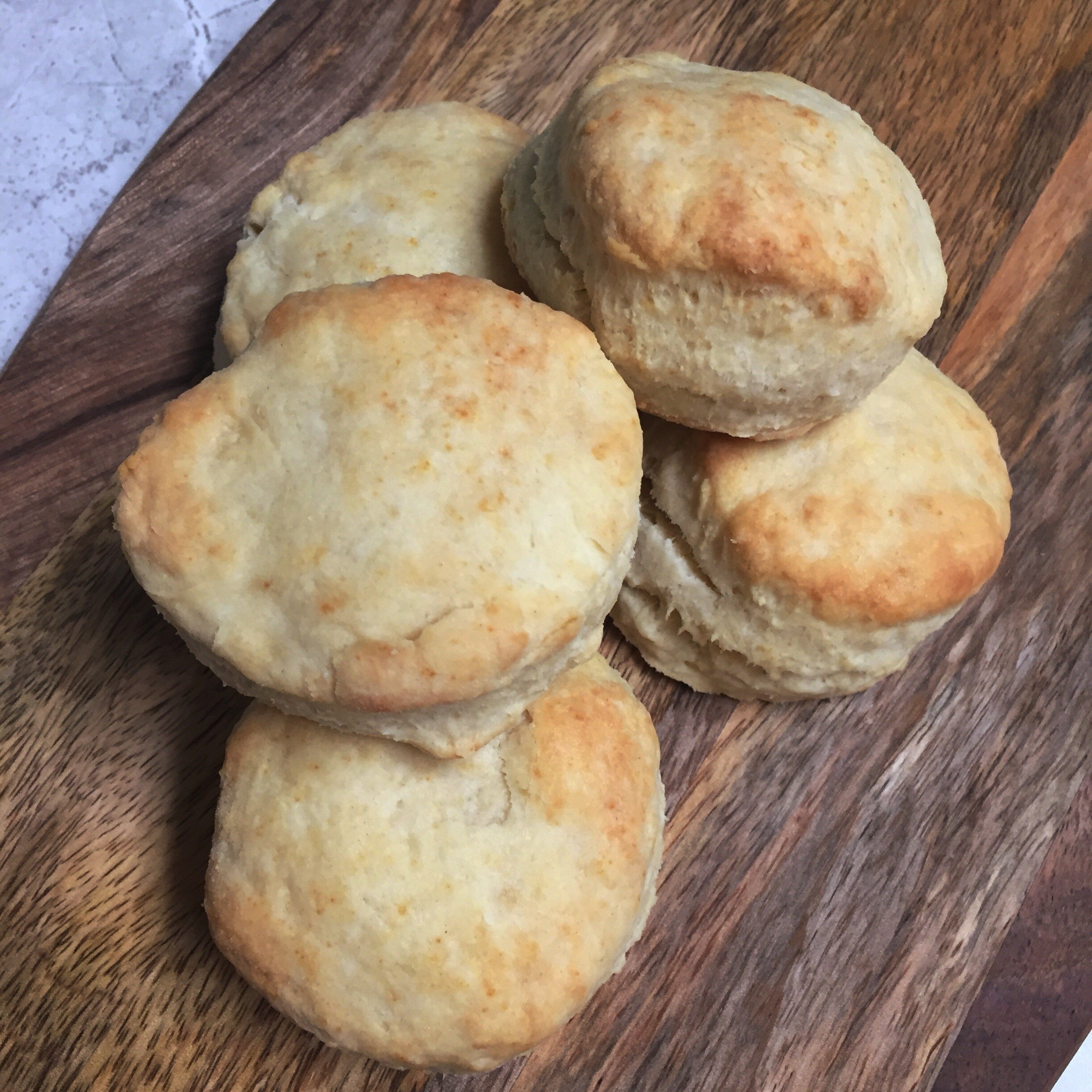 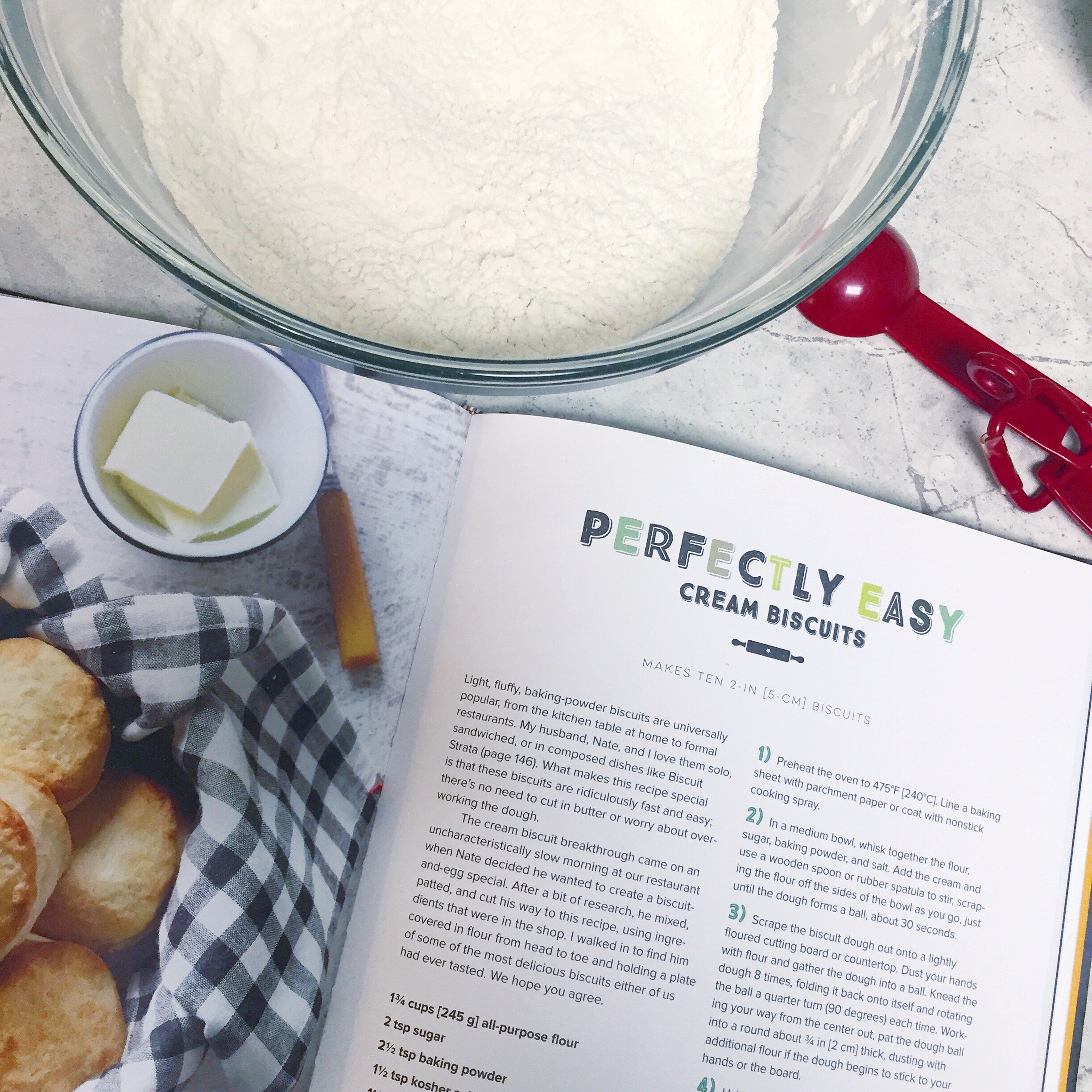 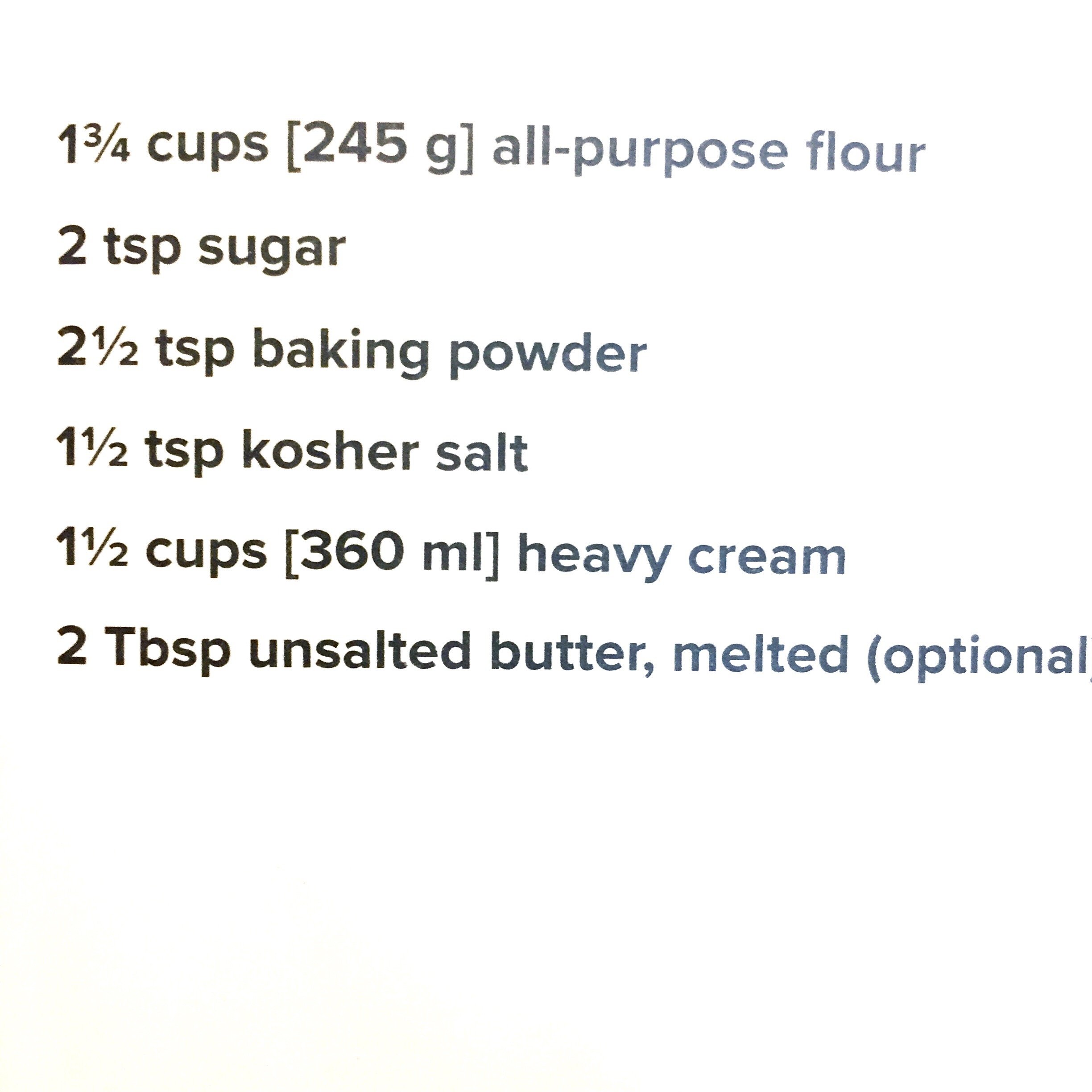 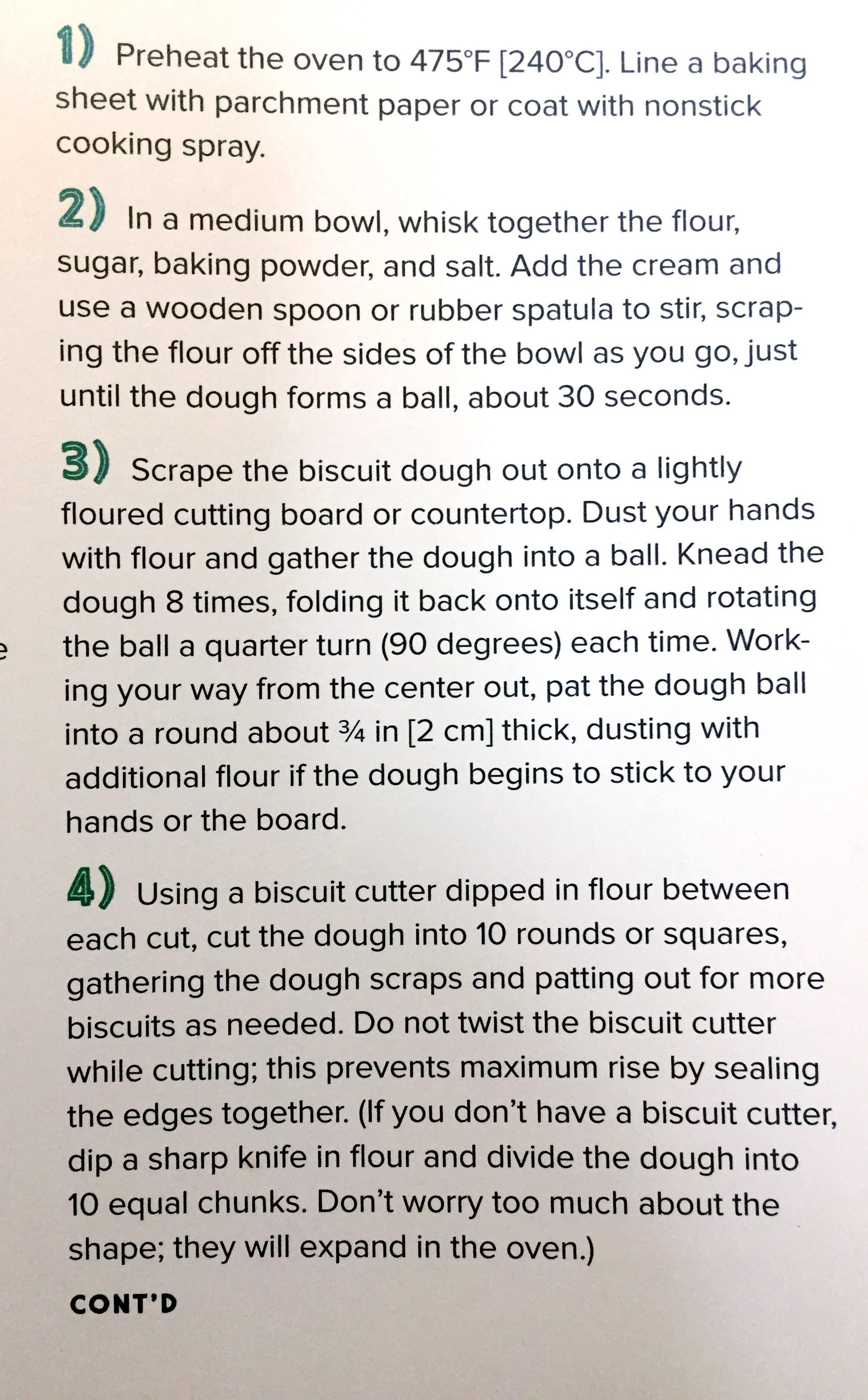 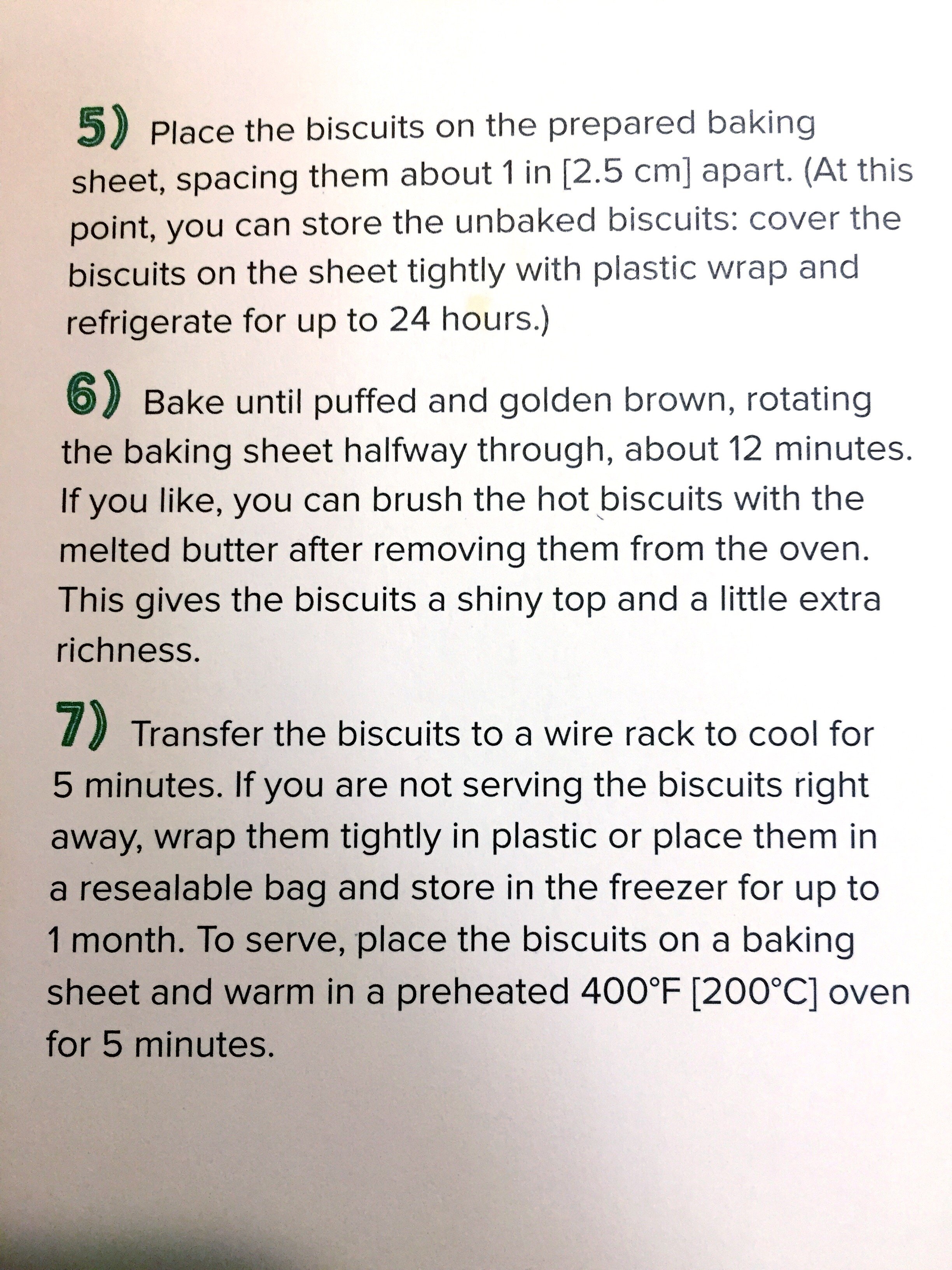 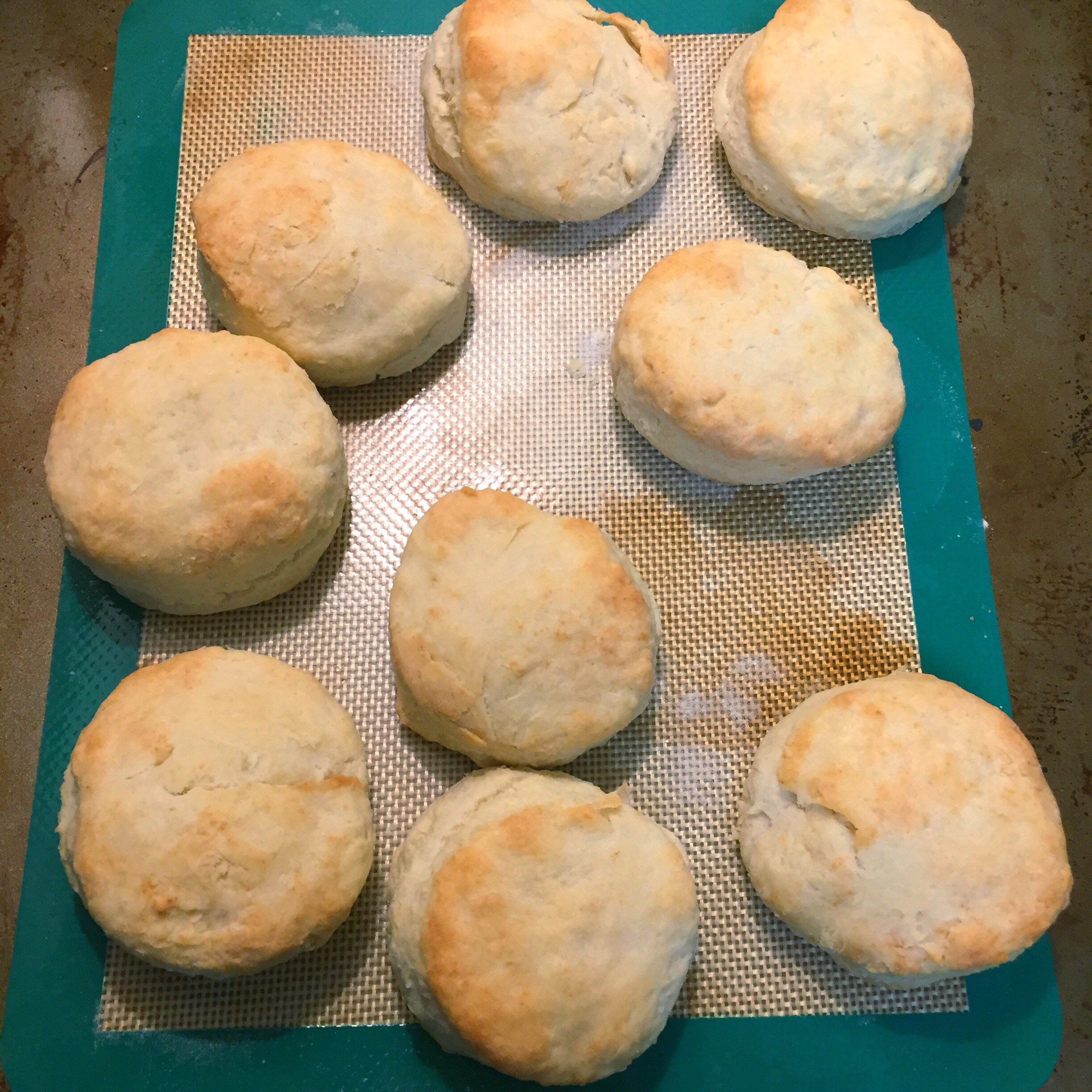 Back to Basic: Blueberry Muffins

For the last couple of years, my yearly lists of goals have included trying a certain number of recipes from a cookbook I’d purchased. This started in part because I was one of those people who bought books and very seldom used them, and also because I wanted to be more intentional about the things I was bringing into my life (books included). For years 30 and 31, I picked books that would force me to stretch my abilities and push me further out of my comfort zone, but this year I wanted to try something different. With me starting to write recipes of my own, I wanted to go back to the basics and really work on refining my scratch baking. Also, regardless of how I look, I am southern, and I think it’s a bit embarrassing that I bake and I’ve only made biscuits once or twice. So I took to Amazon and found Muffins and Biscuits, and just a few days after my 32nd birthday, I tried my first recipe: Blueberry Muffins. I am hoping to alternate and make their basic biscuits the next time around. 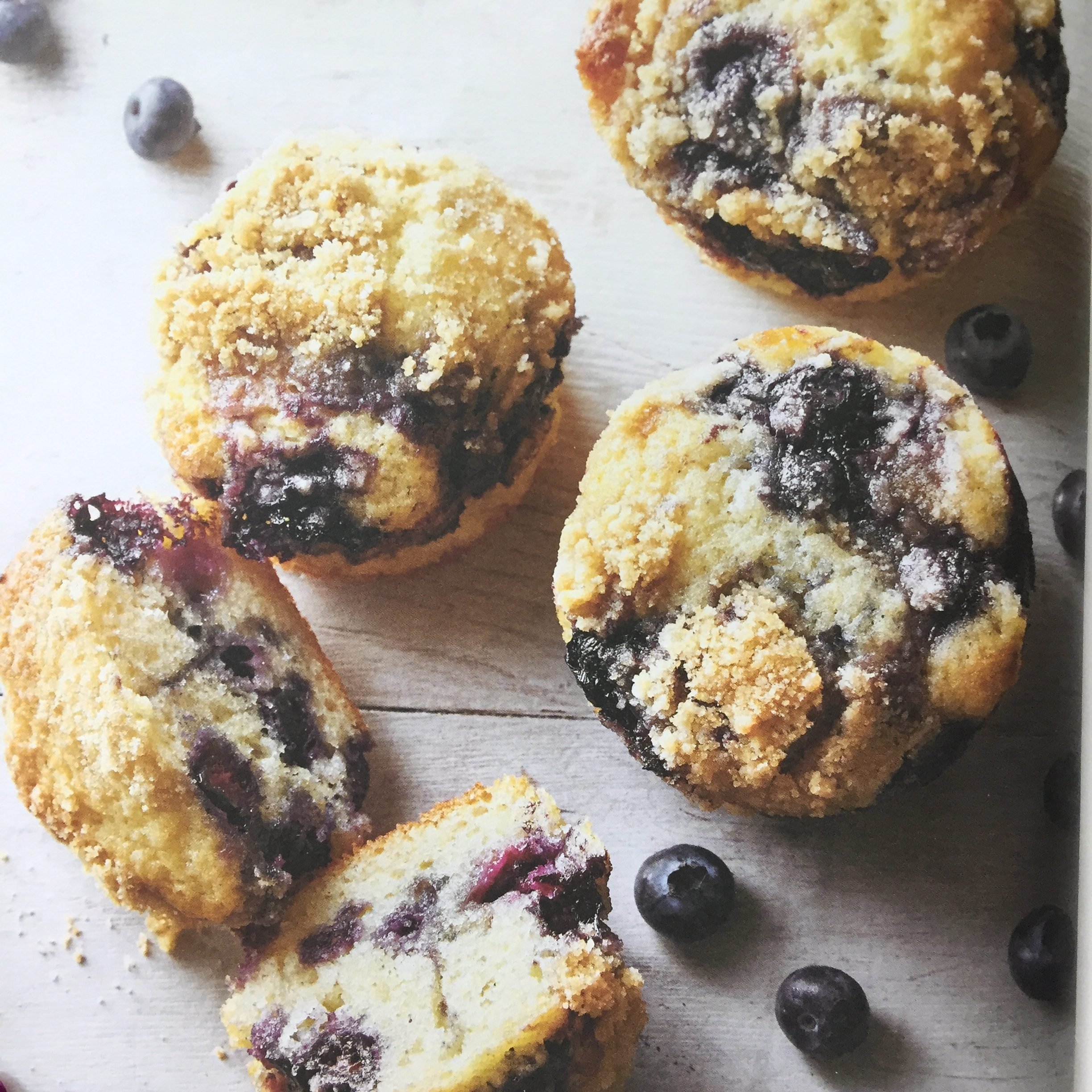 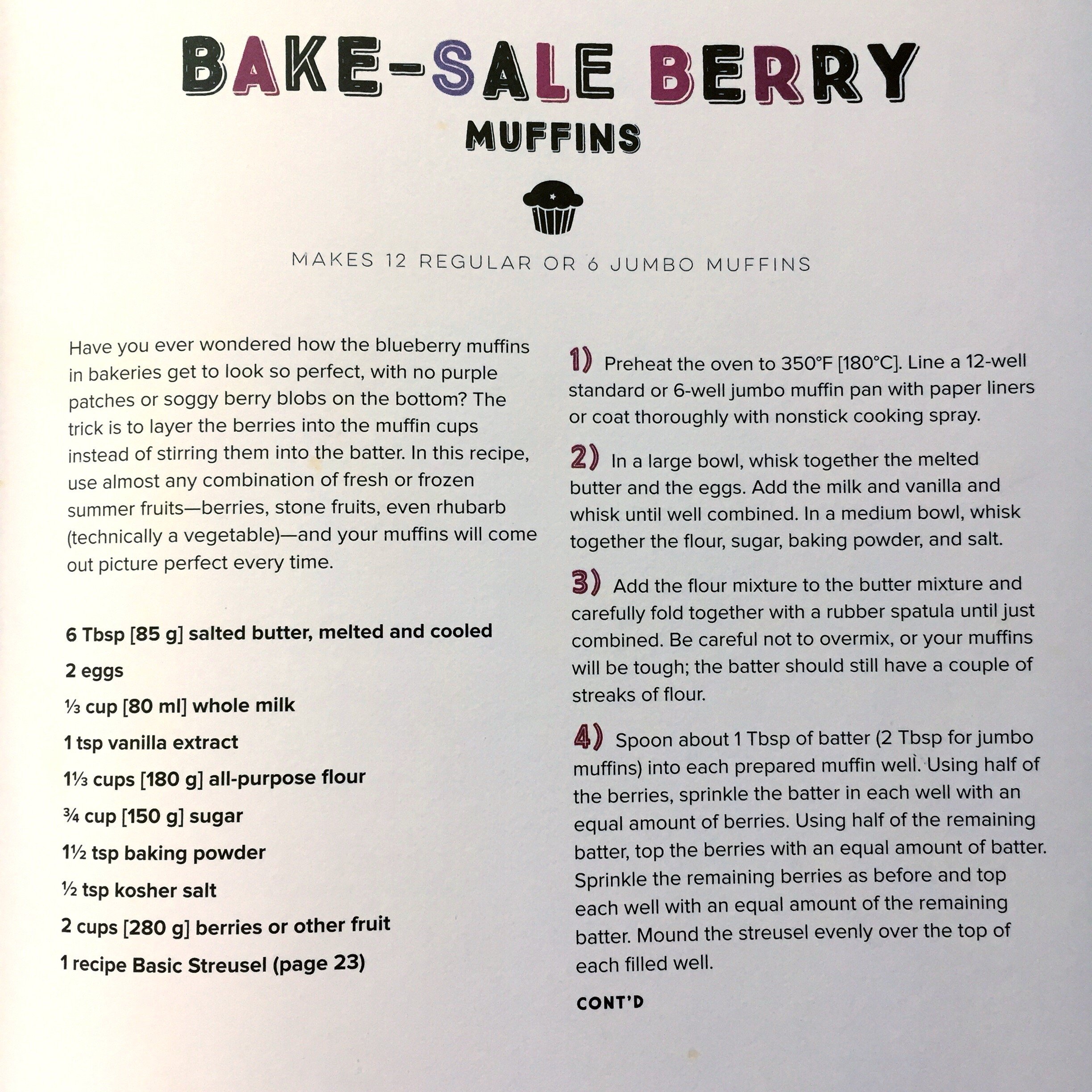 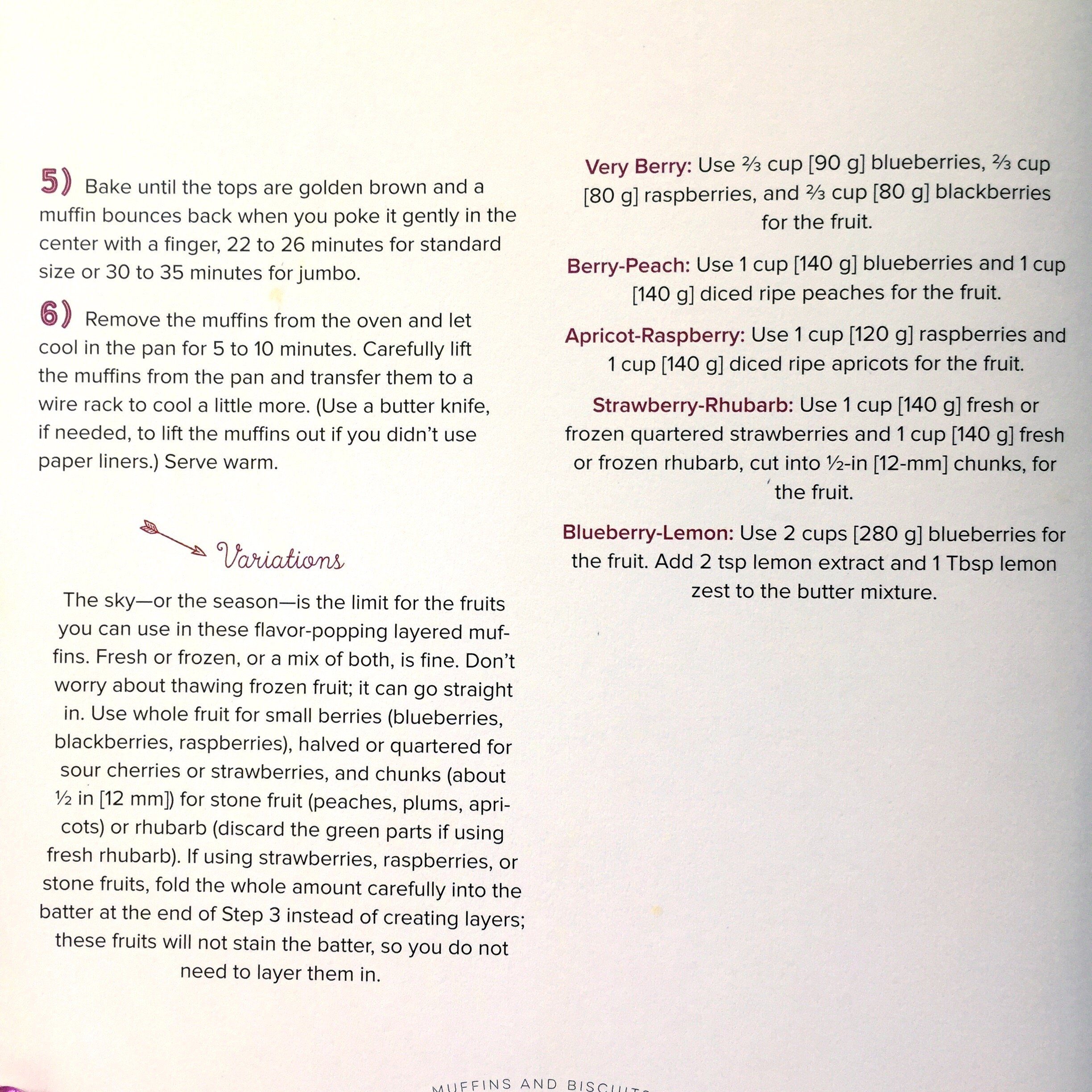 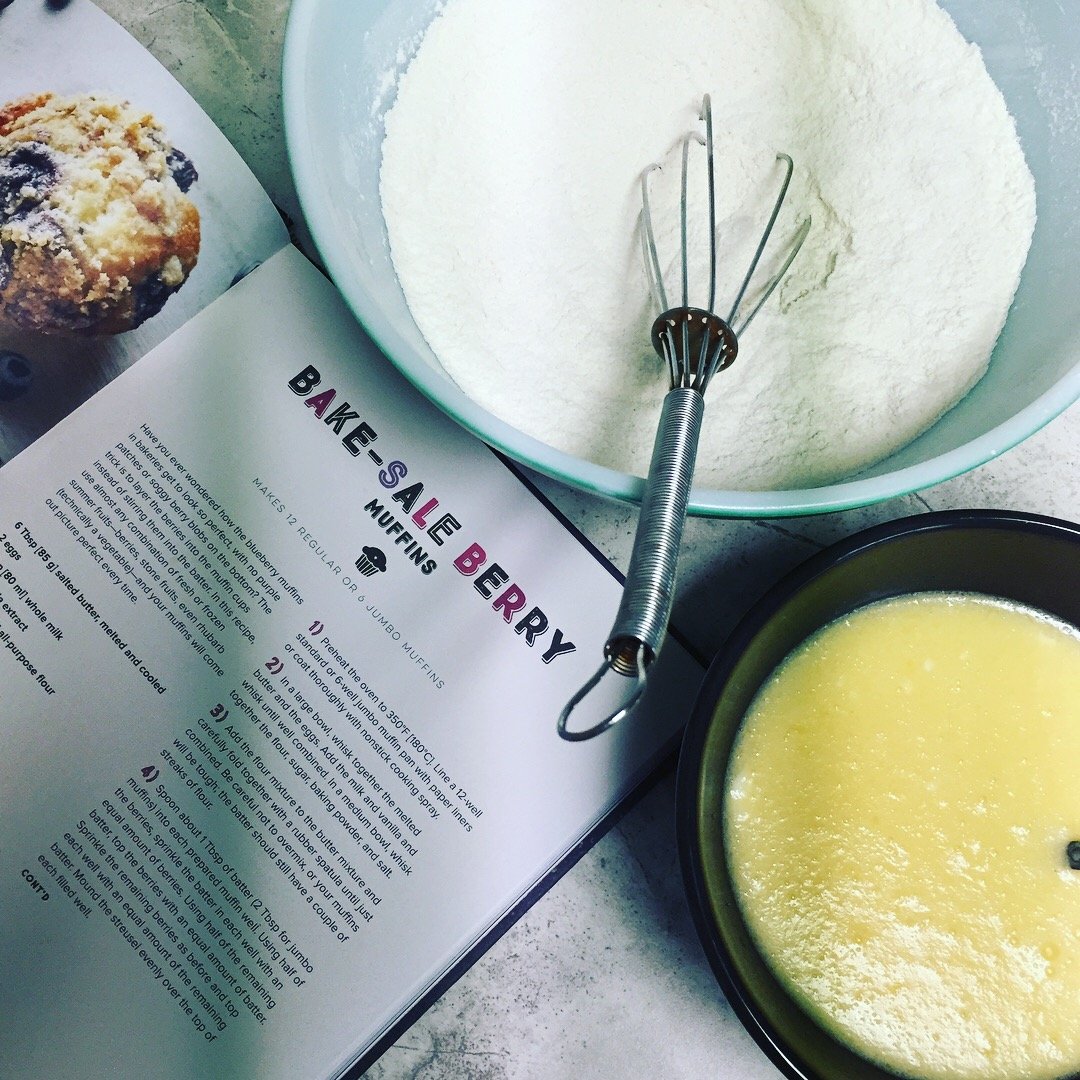 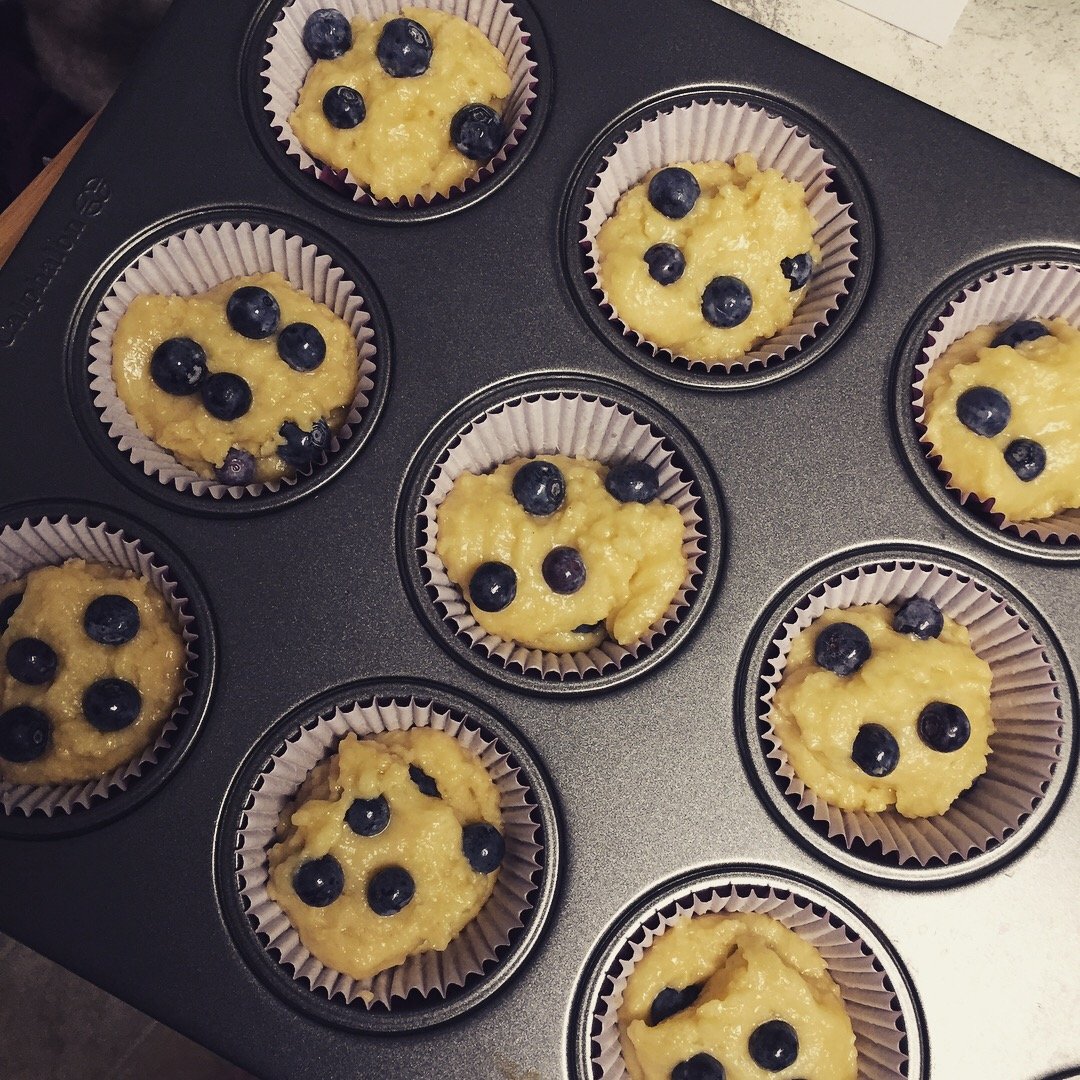 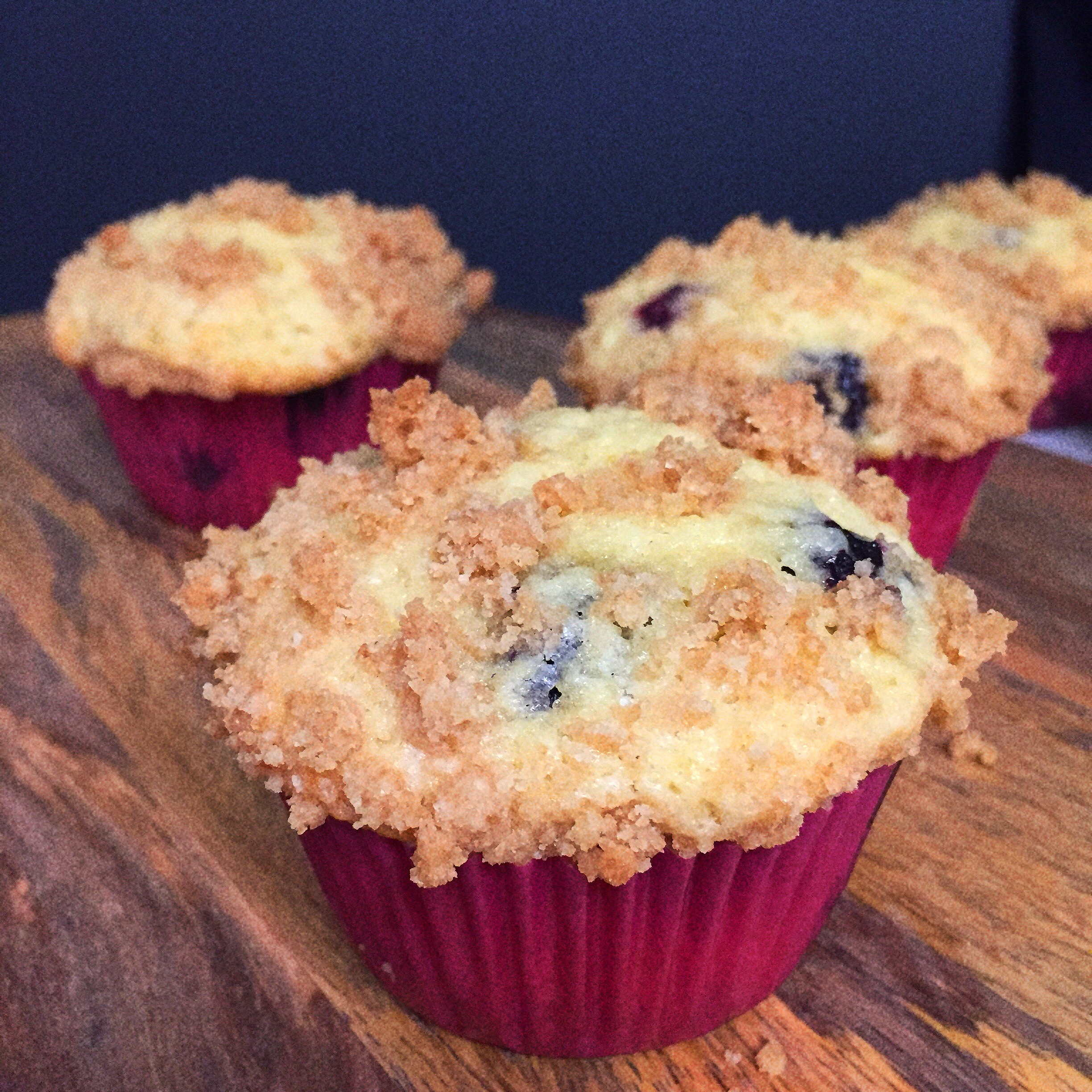 With my birthday mere days away, I had to write one more recipe to cross #7 off my 31 before 32. This weekend’s trip to the VegFest inspired me to create a vegan dessert. I did some research, cobbled together bits and pieces of some things that I found interesting, and came up with this recipe. 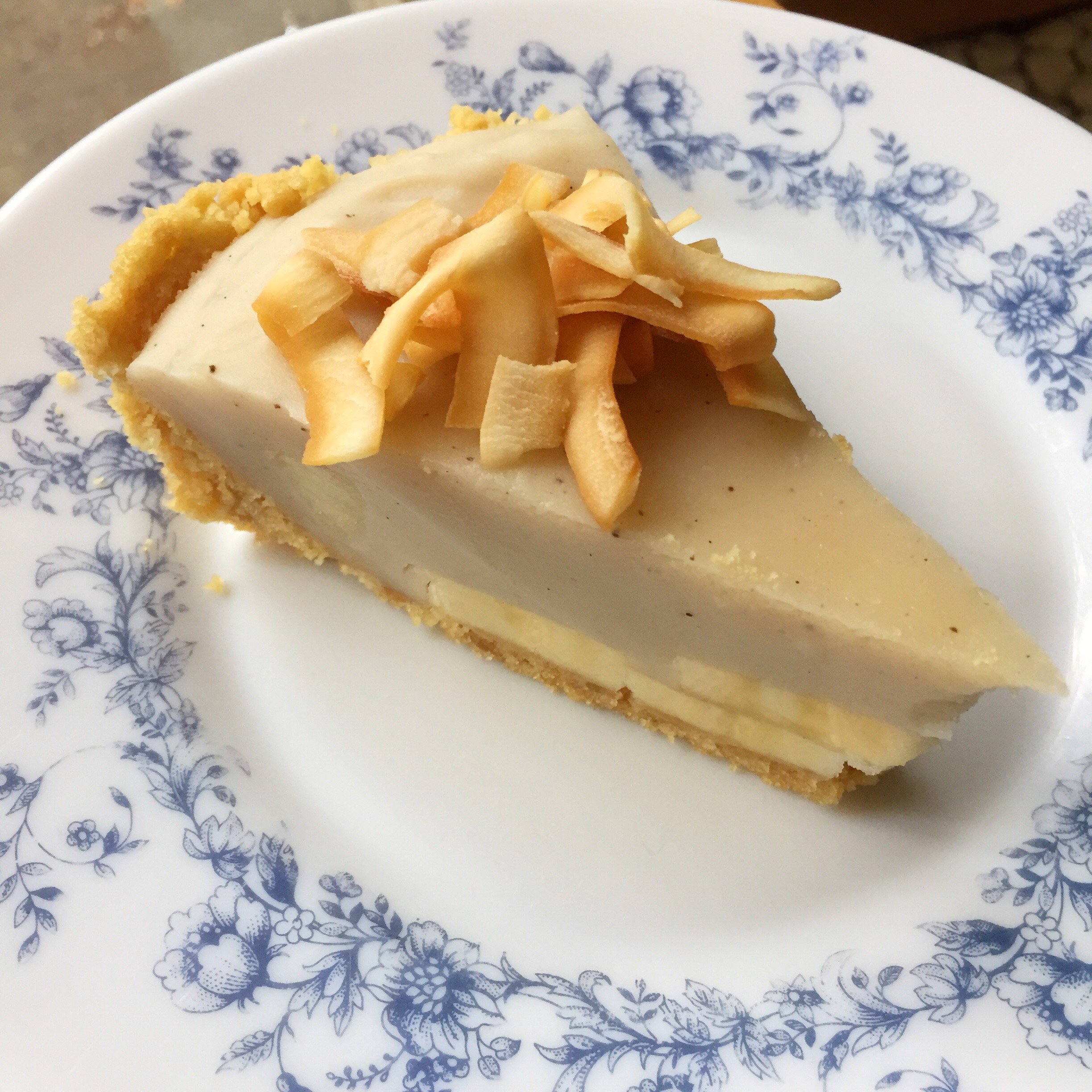 All in all, not bad for my first vegan custard. 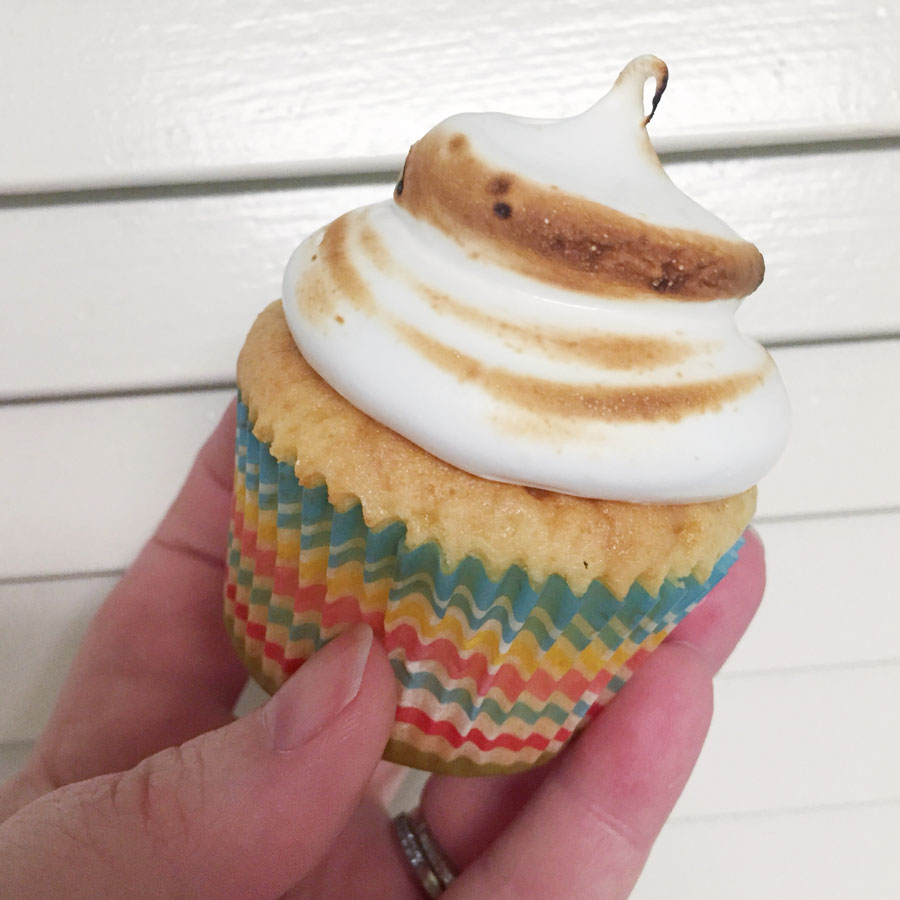 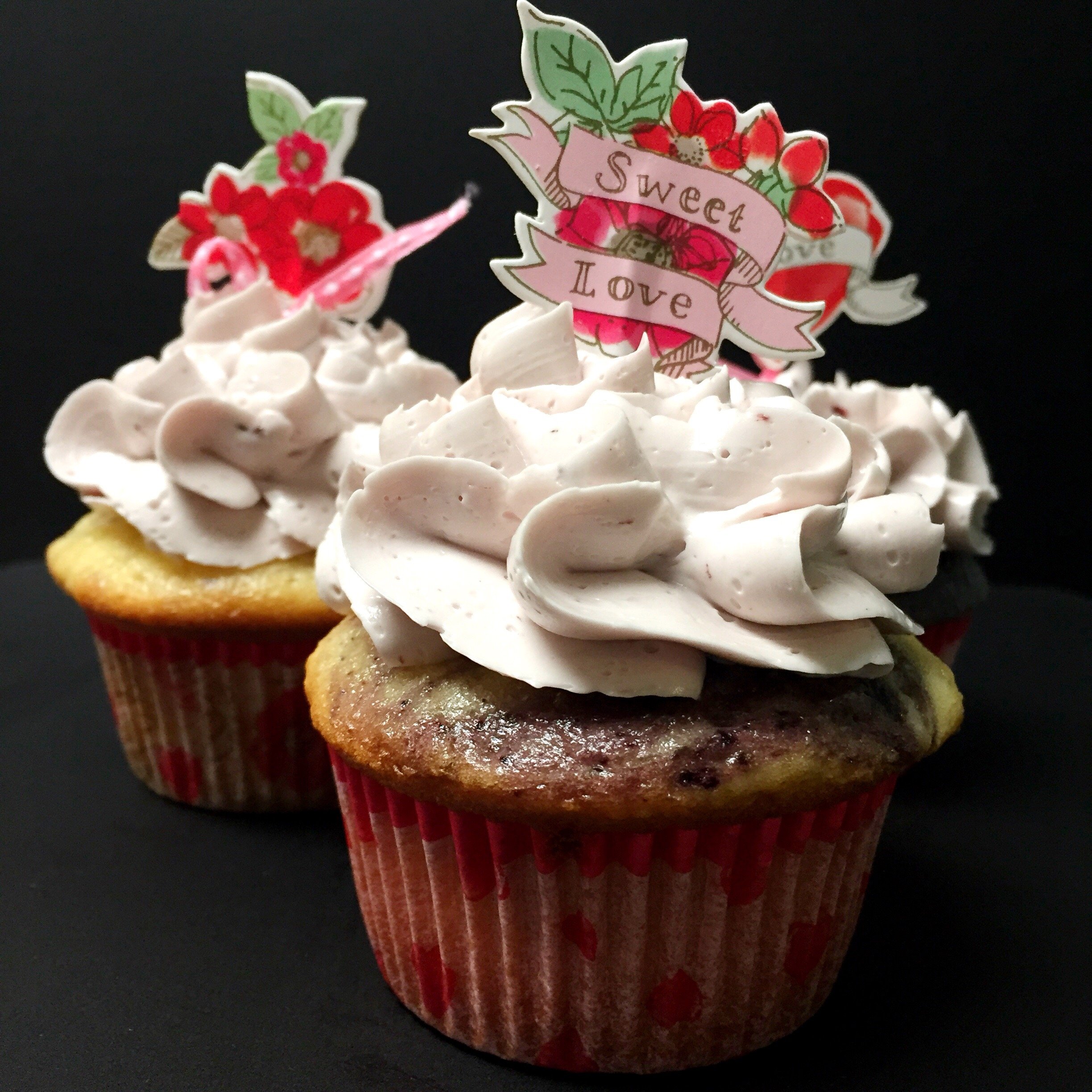