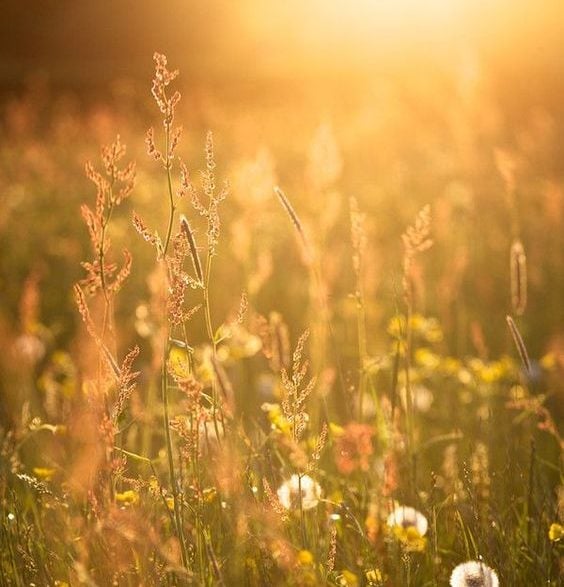 Have you ever had one of those weeks that leaves you feeling like the musical dance number from the 1989 Batman? No? Is that weird? Anyway, this week has left me feeling a little frantic. Work is crazy stressful, so I am to try combat that by being creative and engaging in my down time, though I am feeling like I am more acting like “Julie” than actually being Julie. I don’t completely understand it, and I don’t think I’m explaining it well, but there it is. On a lighter note, my fur babies have been super cuddly this week. They’ve been enforcing down time by laying on my chest and staring at me. I am incredibly susceptible to fluffy-guilt, and they can usually wrangle about 15-30 minutes of ear/chin scratches before I make them move. Even longer if it’s Octavian. I just can’t say no to him. He’s been with me since I was 18, and he is old, slightly blind, diabetic, and has arthritis in his hips. One plaintive “meow”, and I am using heated towels to create a nest and giving him kisses on his nose. Yes, I know I am being manipulated, but it doesn’t keep it from being effective.

I’ve been holding on to a Sephora gift certificate the birthday fairy brought me, but I think I know what I want to spend it on now.

Who would’ve though that giving up on your dreams might just be what you need to be happy and live your best life.

It’s true; these are the best sandals in the world. I have three pairs, and I’m not sorry.

I’m not a festival person, but I am very much a festival makeup person. All the glitter.

Some good tips for utilizing tableware you already own for your next dinner party table.

There will never be enough posts about cats on the internet.