On our recent trip to North Carolina, Andy and I discovered a wonderful new place to procure donuts when visiting his parents. Well…”discovered” might not be accurate, we actually learned about the chain from my brother in law; he and his wife had first encountered the chain when they were visiting the Outer Banks, and while we were all trying to find somewhere to go to dinner, he realized there were not one but two locations with in easy driving distance from our hotel. Donuts and adorable water fowl? I was definitely game for a trip. 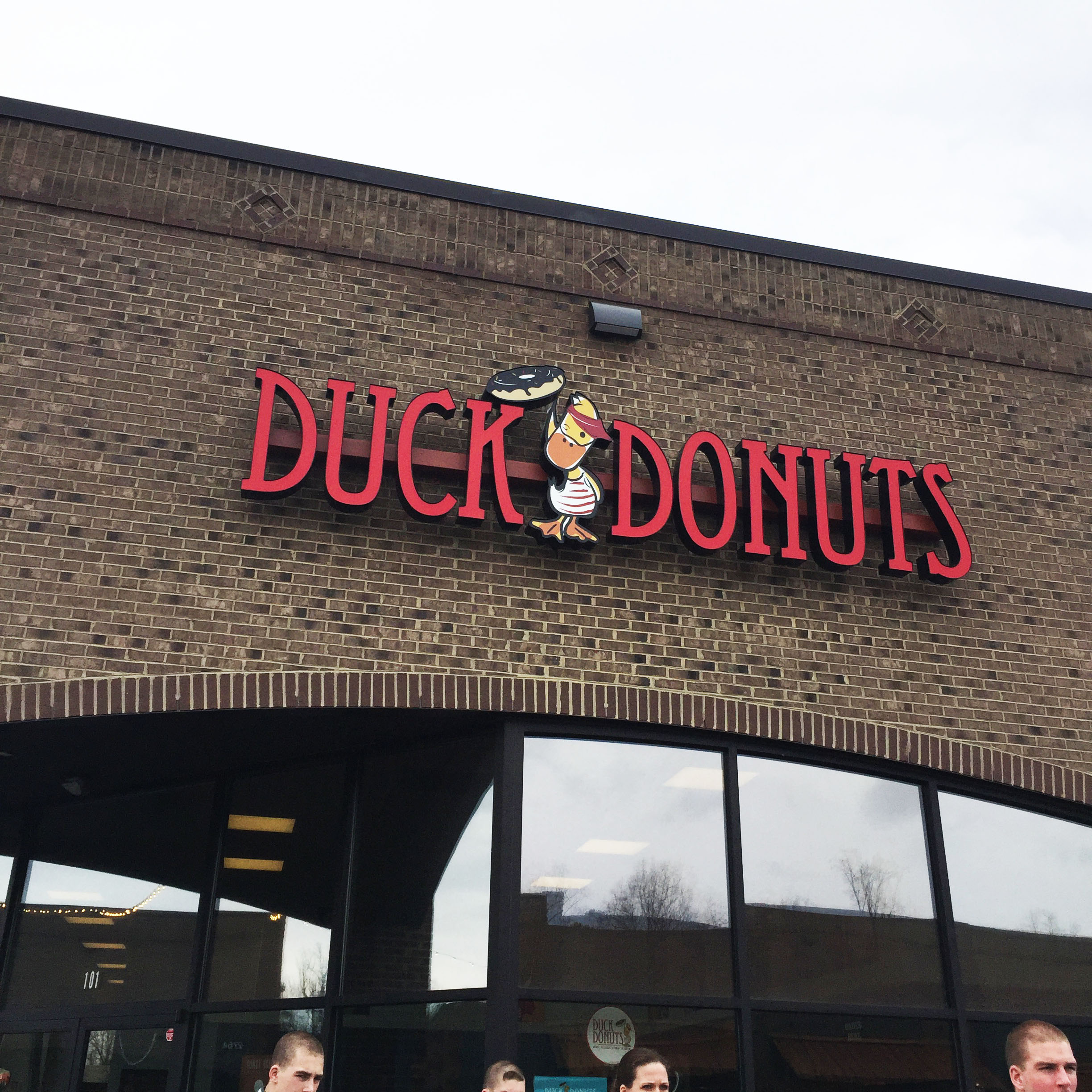 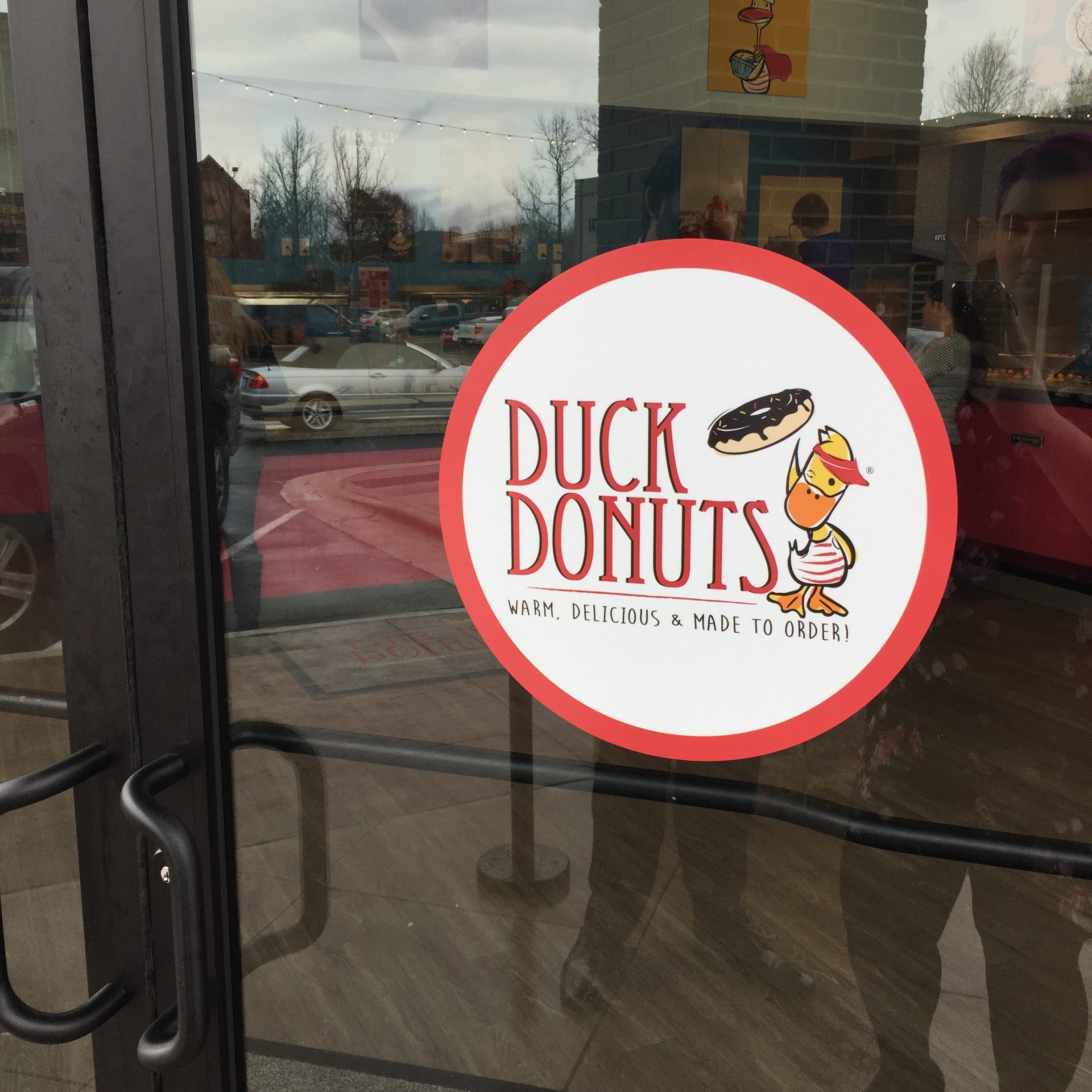 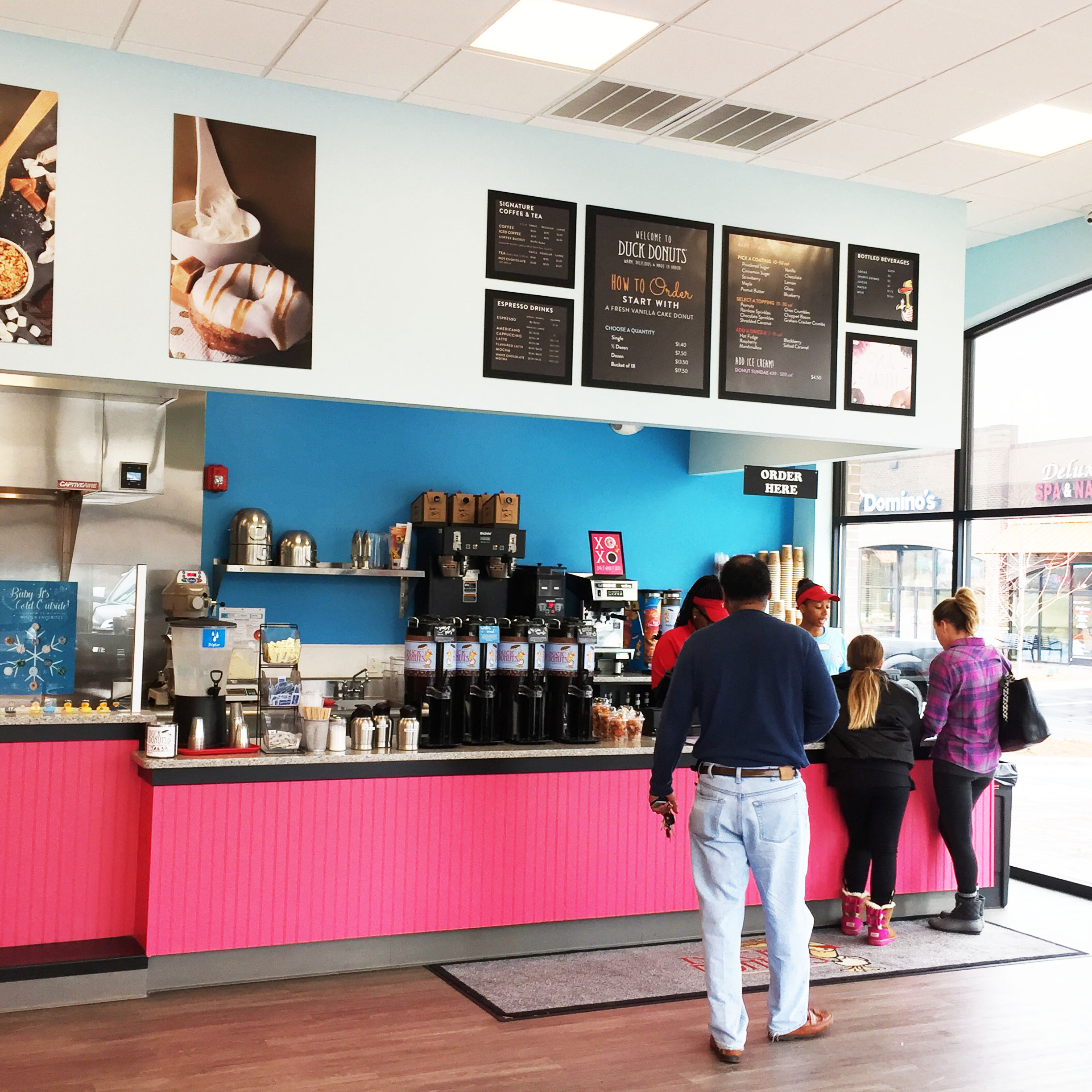 I will admit I was a tiny bit trepidatious when we walked into this little shop. I know donuts are sugary and insipid, but this place was so damn pink and cheery. I’ve become a bit of a snob in my ripe old age, and I like my bakeries/restaurants a little more “small town local” and just this side of hipster-y. But we were already there and I was so tired at this point, so I figured “why the hell not”. 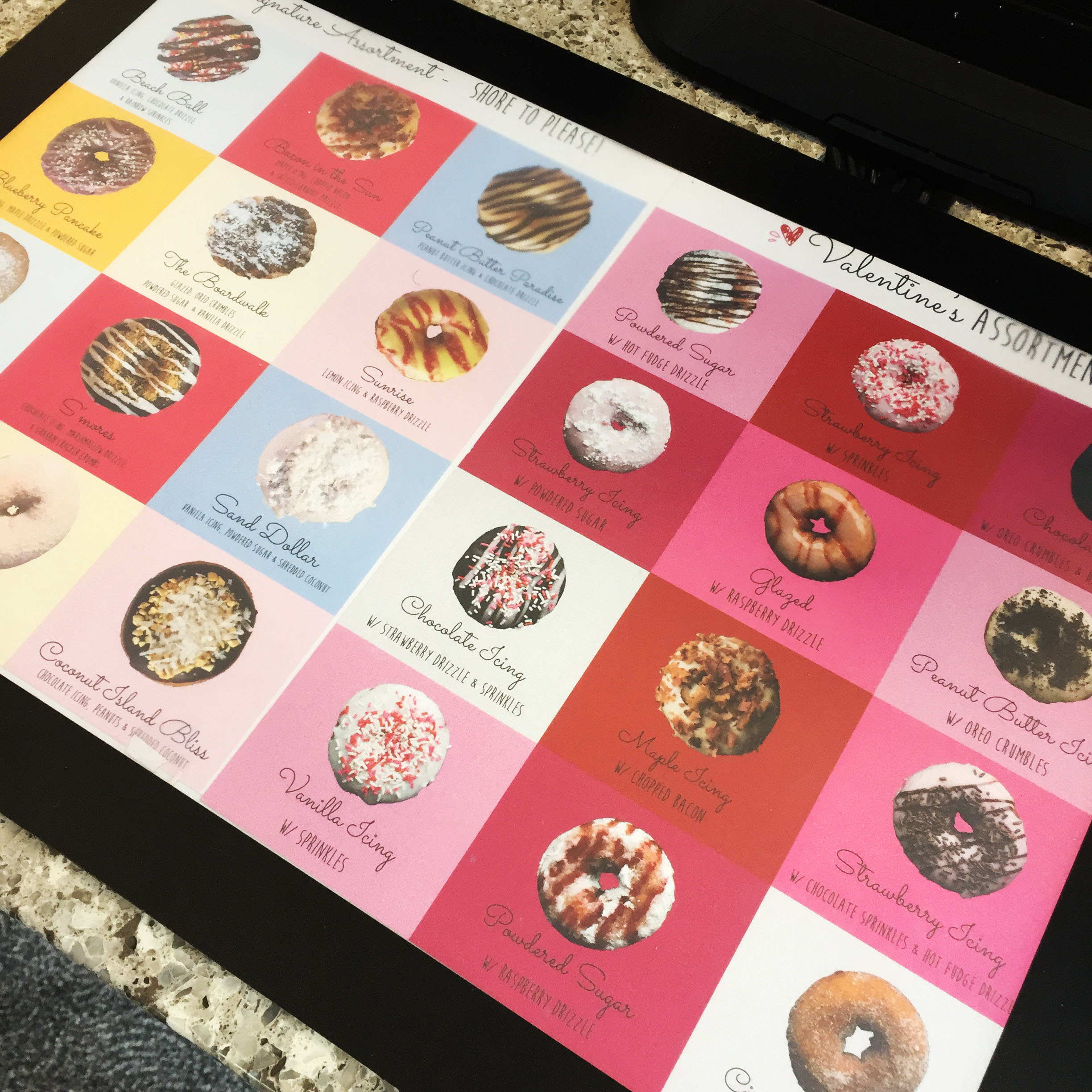 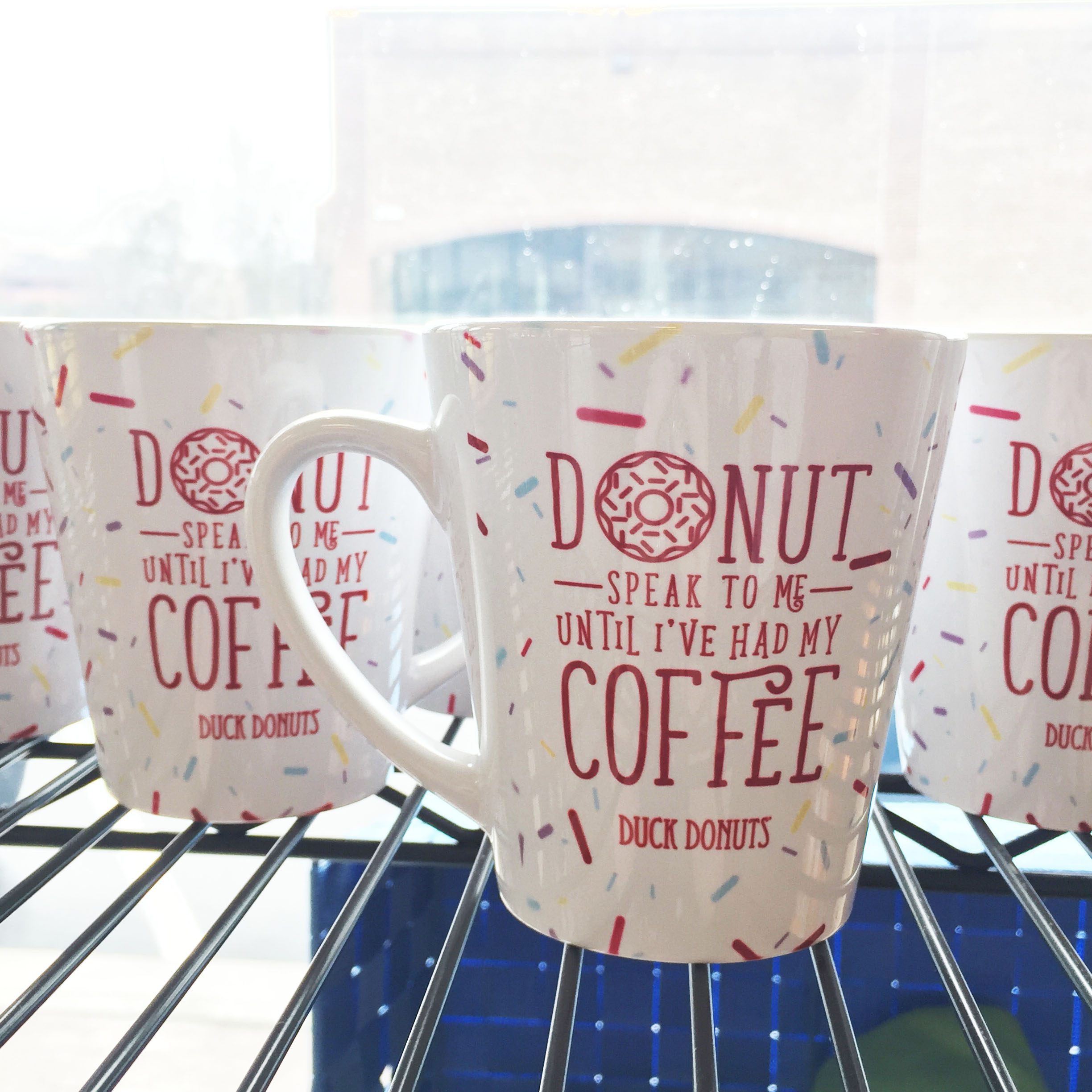 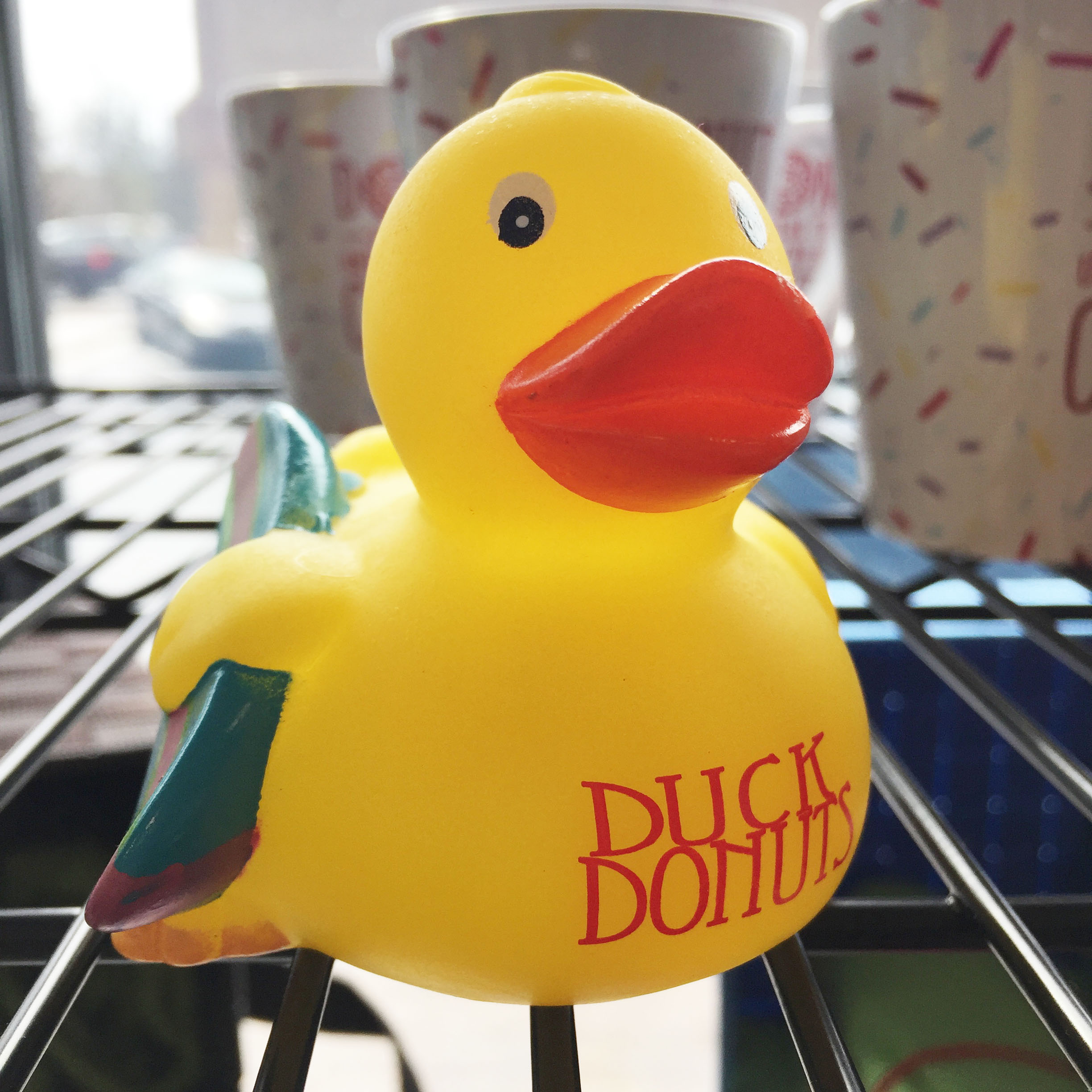 To give the place a fair shake, we ordered two of their pre-designed donuts (cinnamon sugar and blueberry pancake) and did two build your own (lemon blackberry & chocolate peanut butter). At this point, I got a little…well…pissy watching the two highschoolers haphazardly dumping toppings on our order and slapping our box together willy-nilly (I sound like such a grumpy old lady!), so by the time we got our order, I wasn’t even interested in trying the donuts and I put them in the back of our car so we could enjoy them as a road snack later… aka when I was in a better mood. 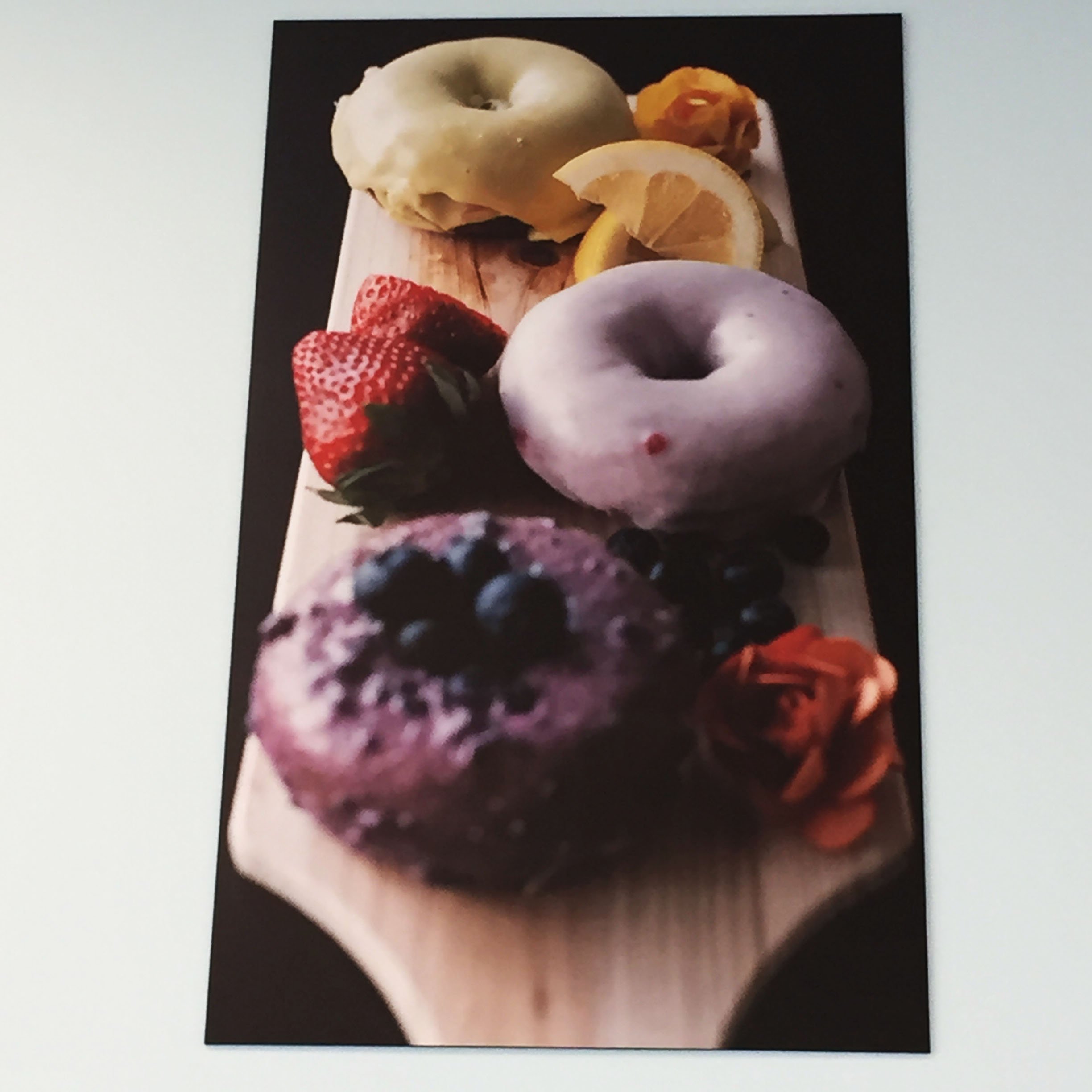 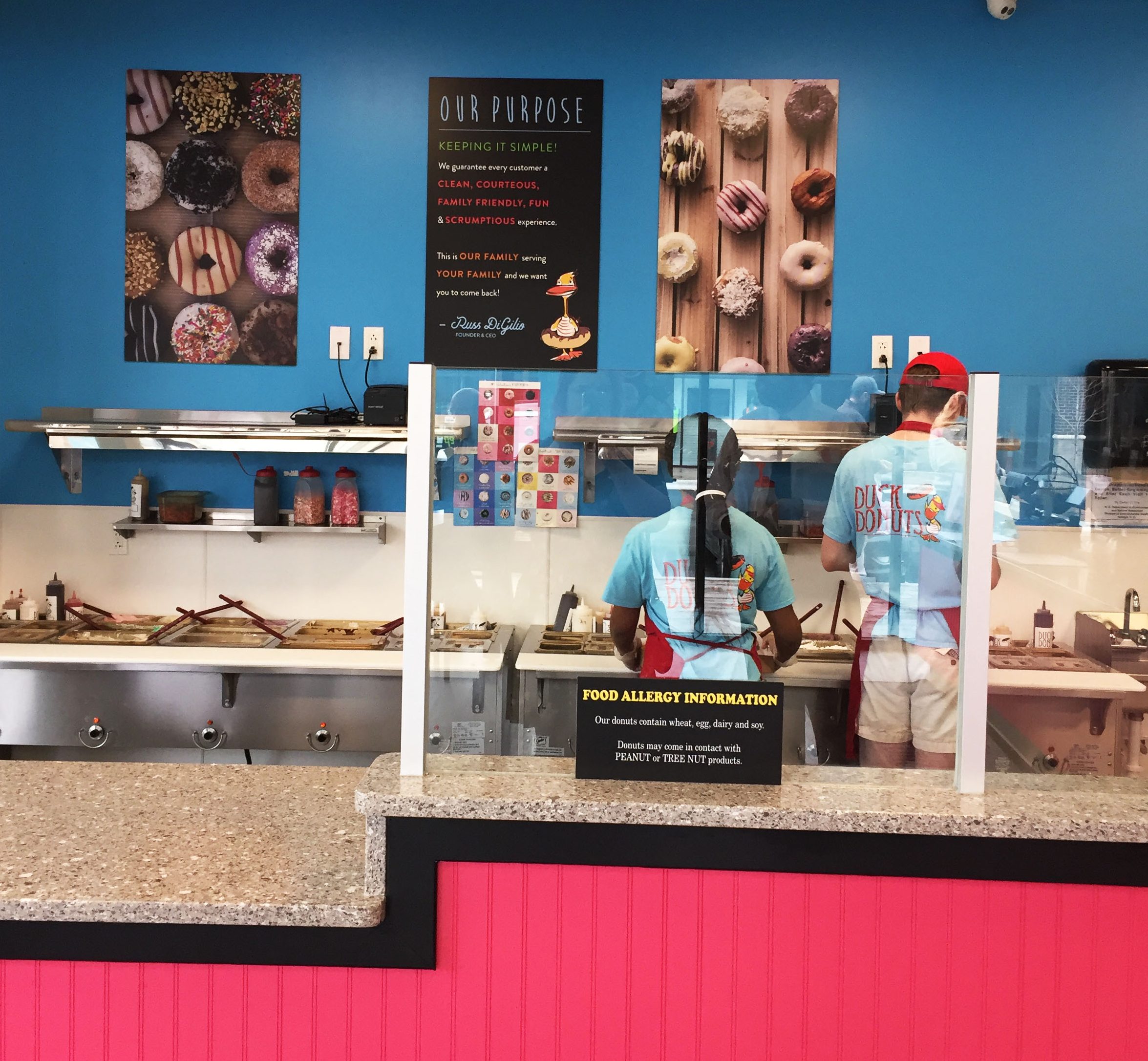 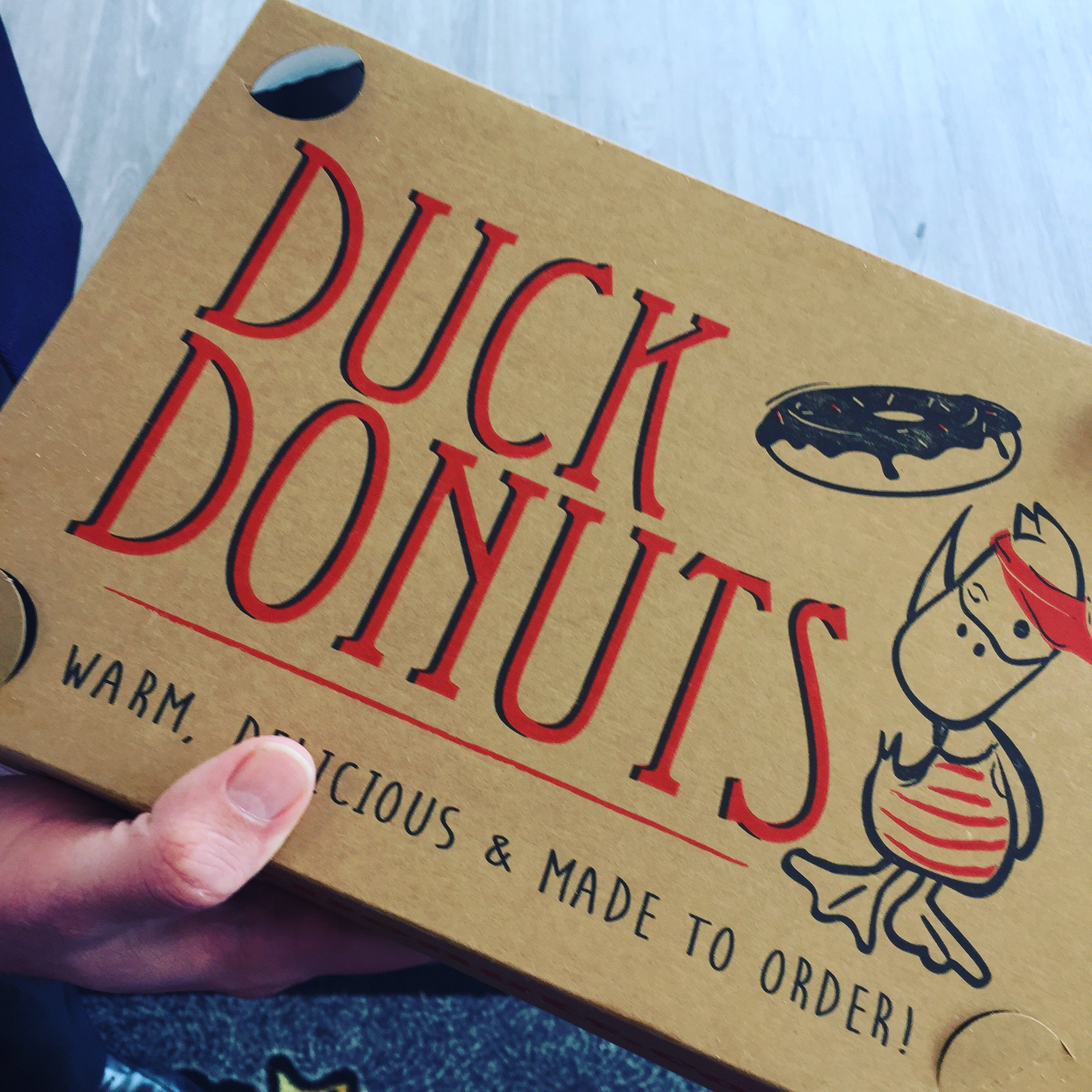 After all that, I’ll be damned if those donuts weren’t pretty freakin’ awesome. 5 out of 5 stars, would go again, highly recommend. We both liked the blueberry pancake the best, closely followed by the lemon blackberry. I am actually sad that this place is a 10 hour drive away. Oh well, holidays in the NC just got that much better. 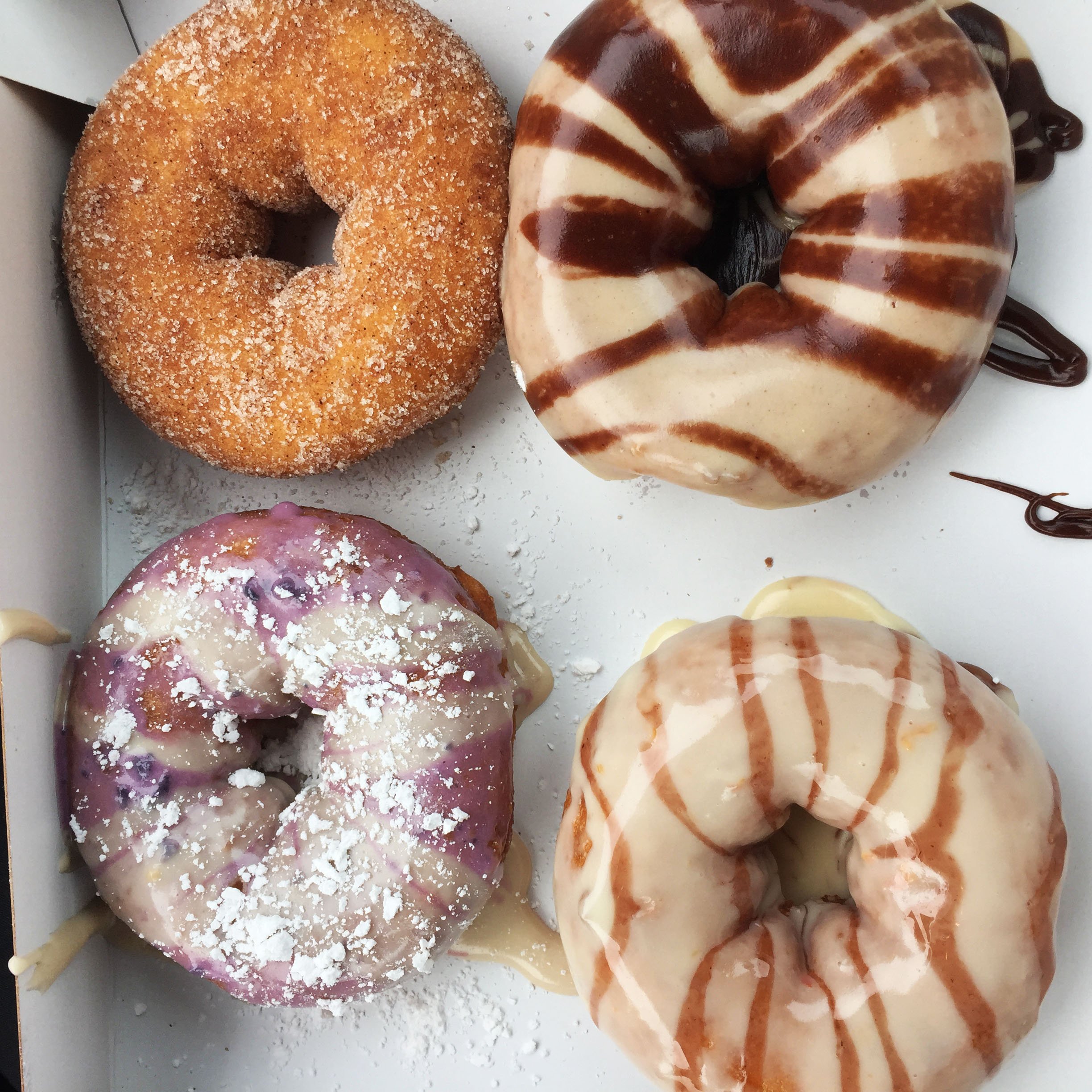 The take away from this: I’m a mean old grumpy pants when I’m sleep deprived and under the weather, and I should always trust my brother in law when it comes to awesome places to eat.

I’ve been spending quite a bit of time in the kitchen these days. To be completely honest, I don’t usually put a whole lot of effort when it come to dinner during the week. A lot of open this bag and reheat this frozen entree type of thing. However, a couple friends of ours have recently become parents, and we’ve been taking meals to them a few times a week. Where I am unwilling to make the effort just for us, it’s a completely different story when it comes to someone else. Mostly I make dinner items that are easily microwaveable, but I’ve also been trying to throw in hand-sized baked goods that are easily consumed in between feedings and diaper changing. This weekend I decided to whip up some Cranberry Maple Muffins. 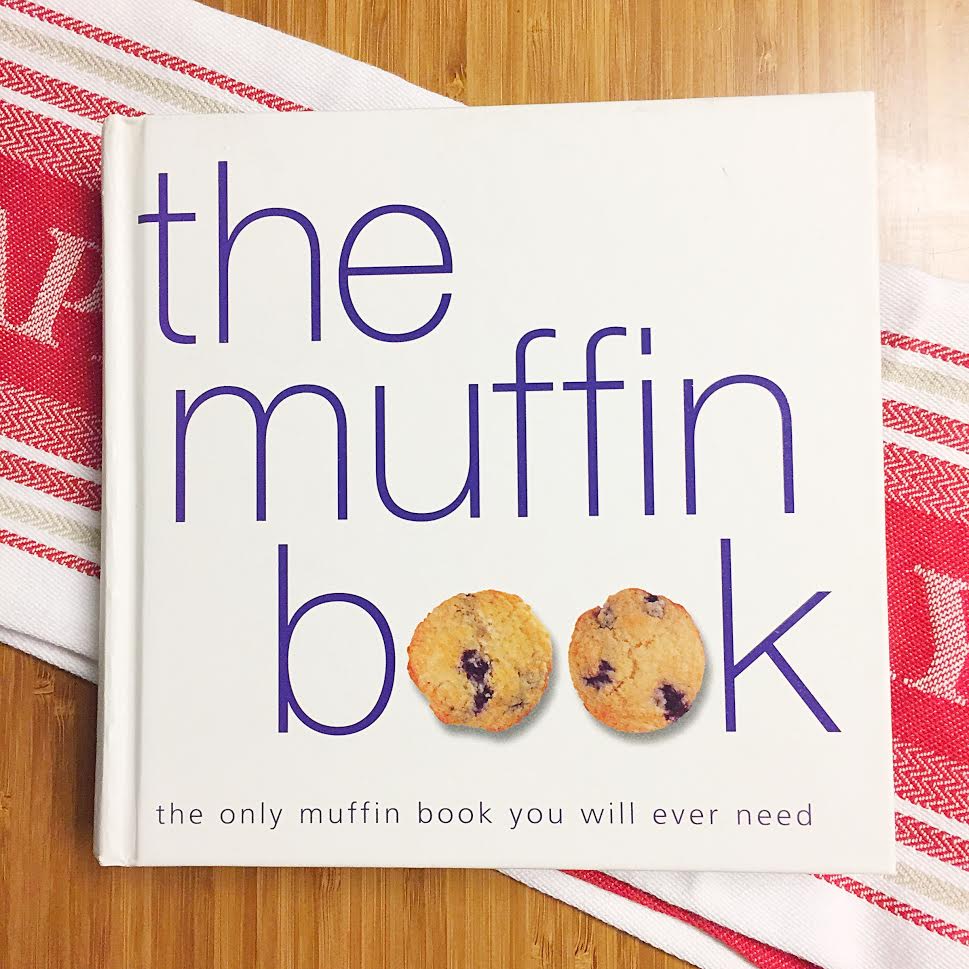 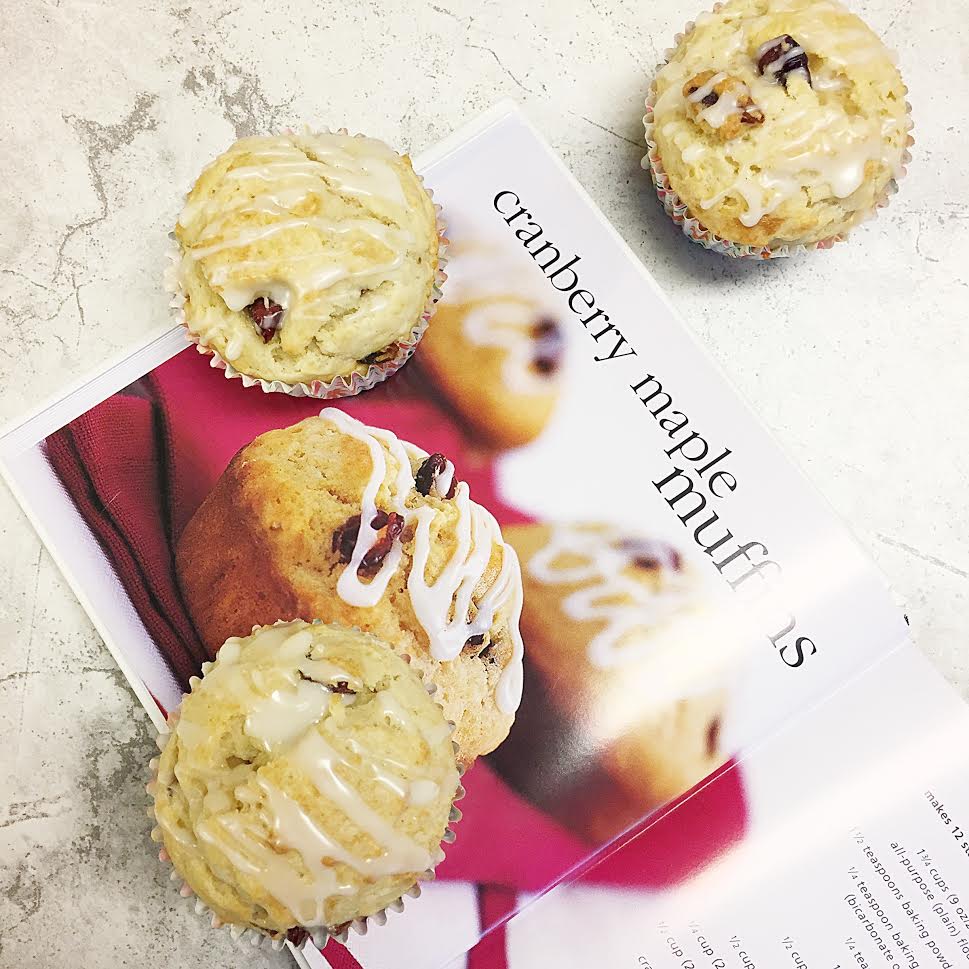 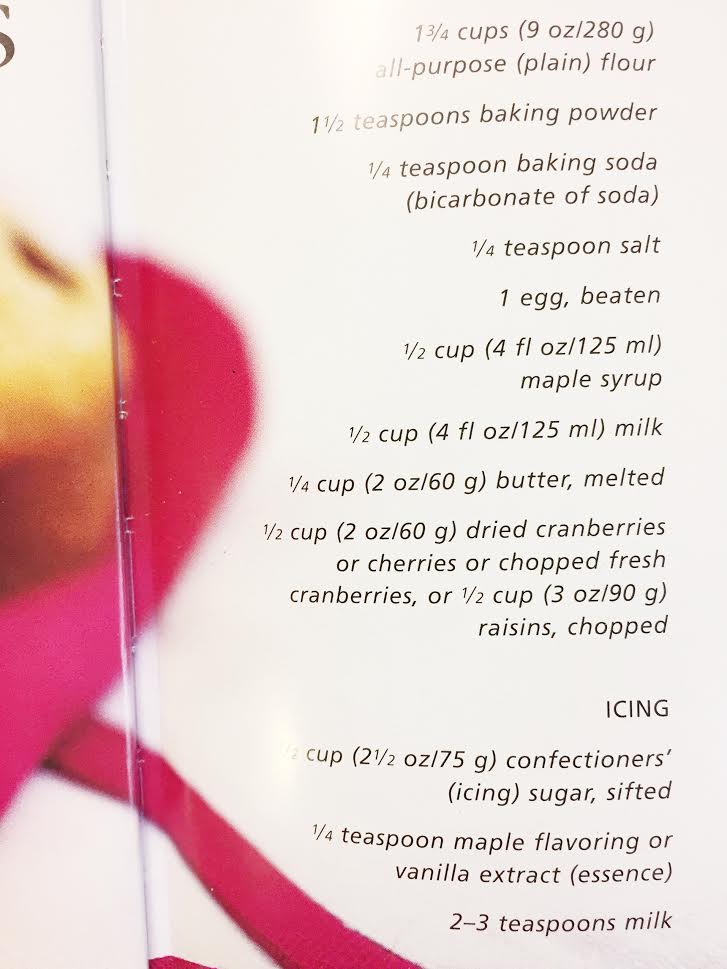 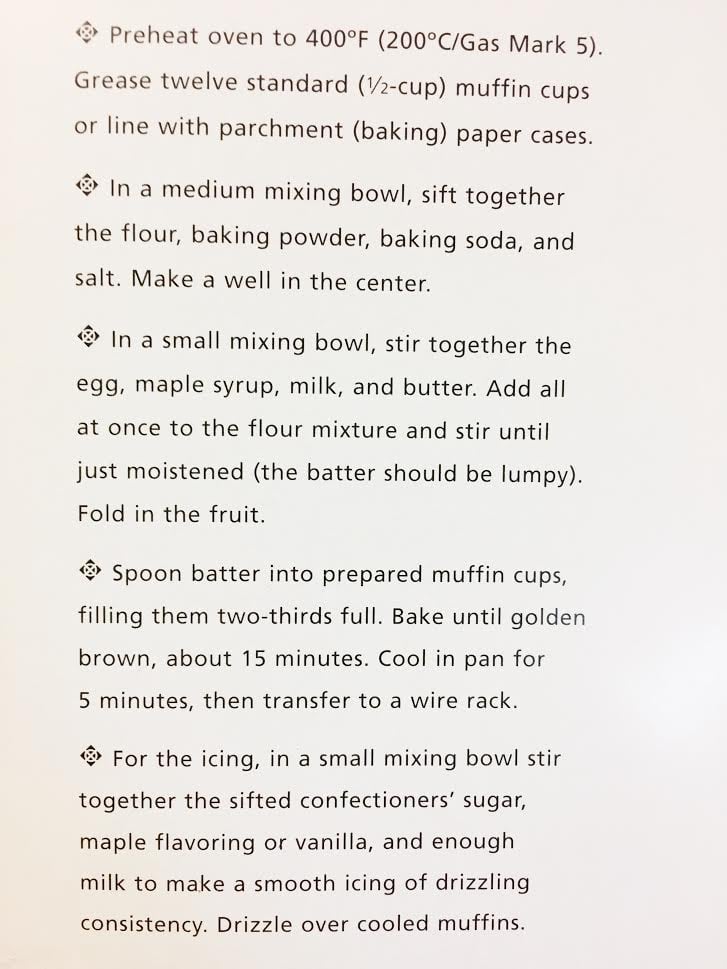 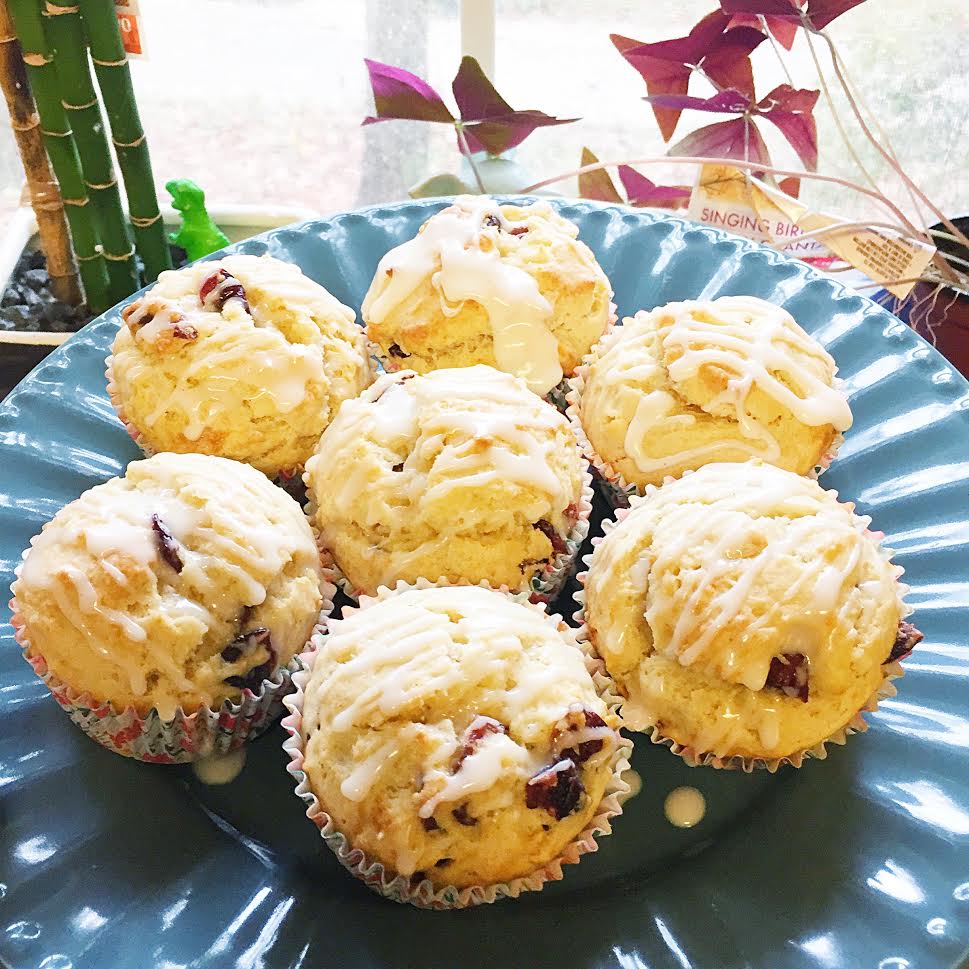 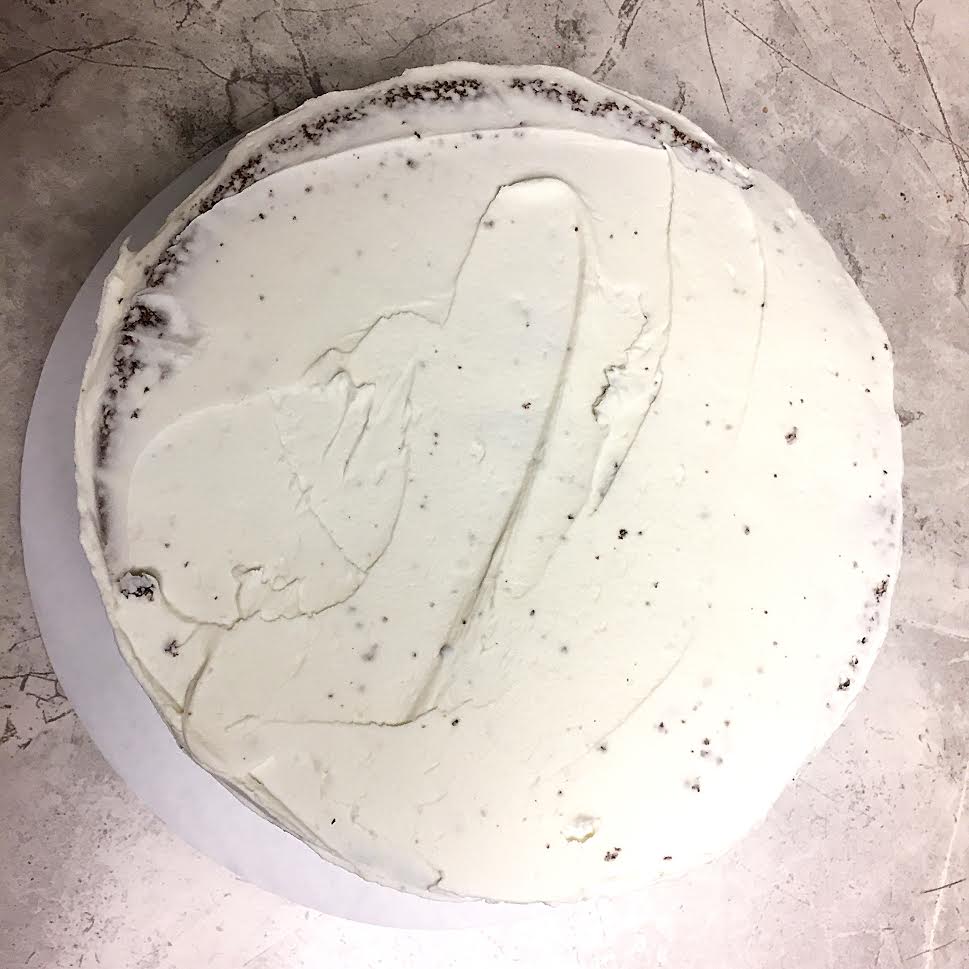 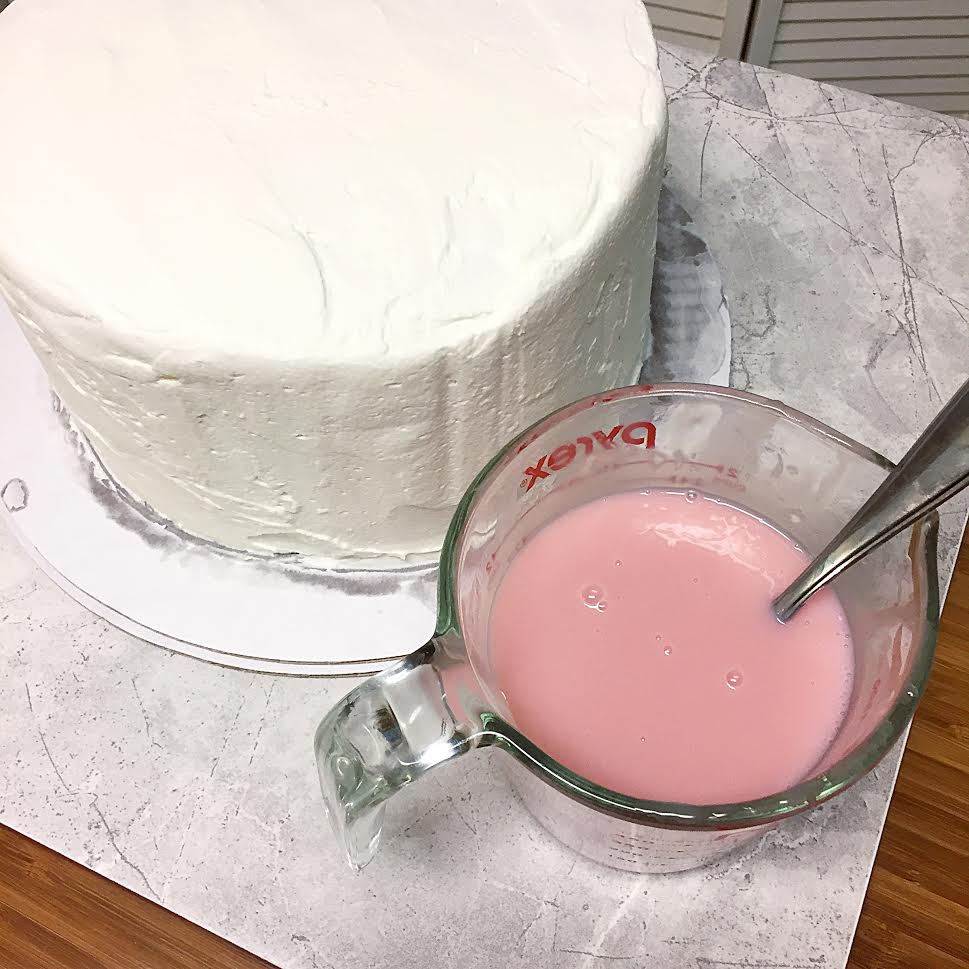 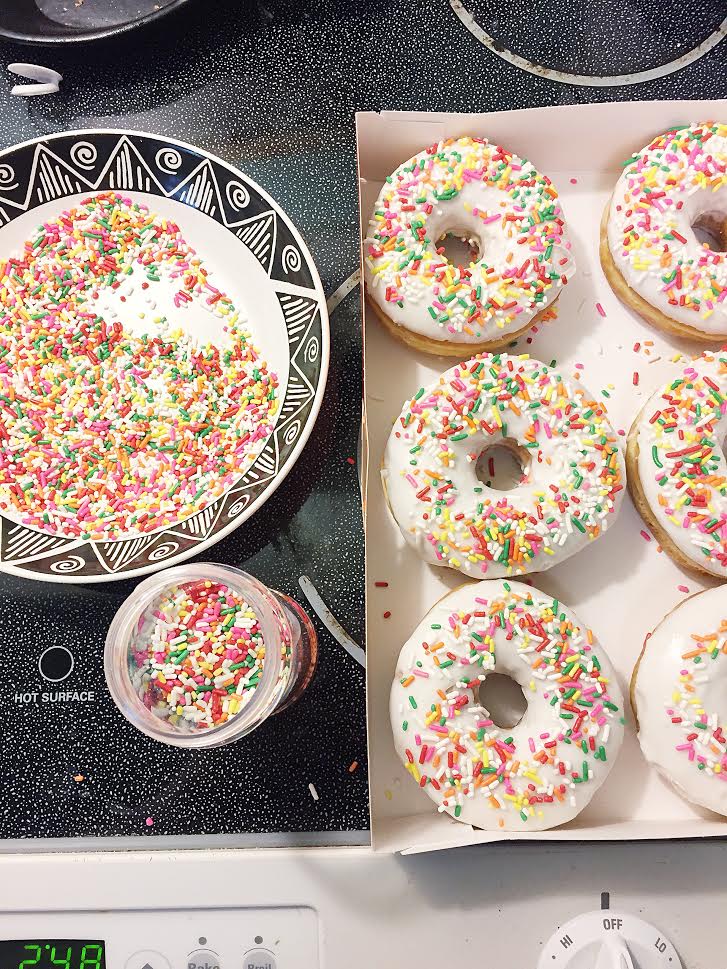 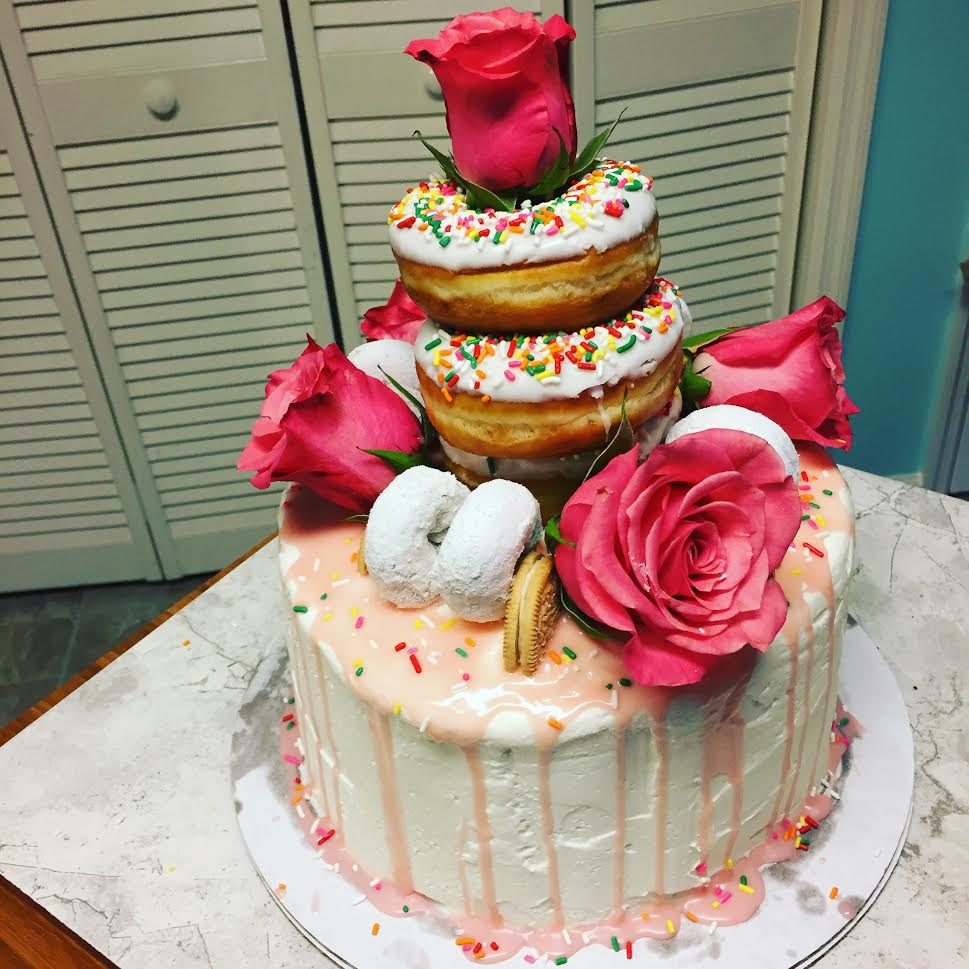 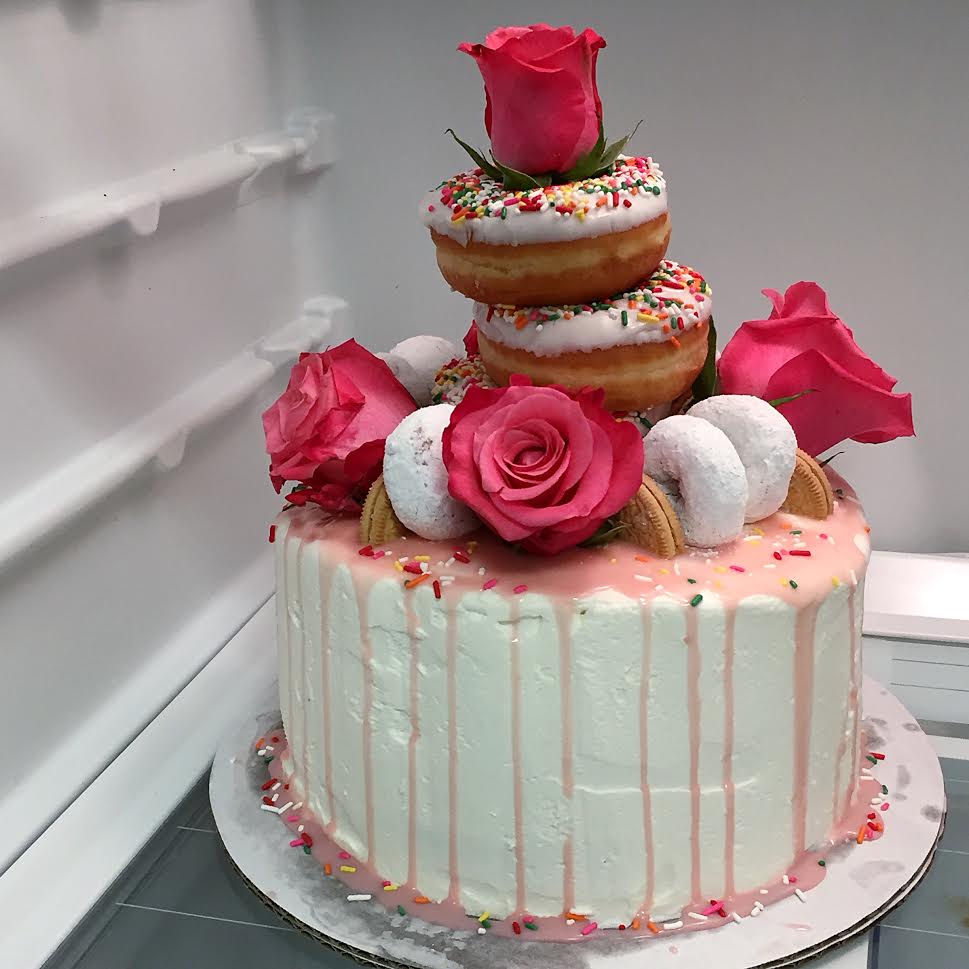 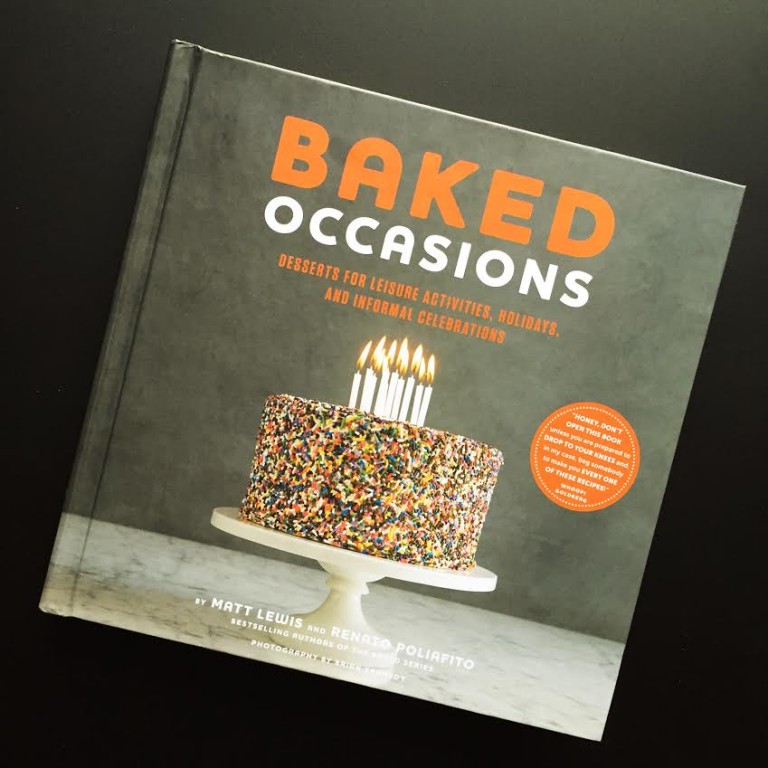 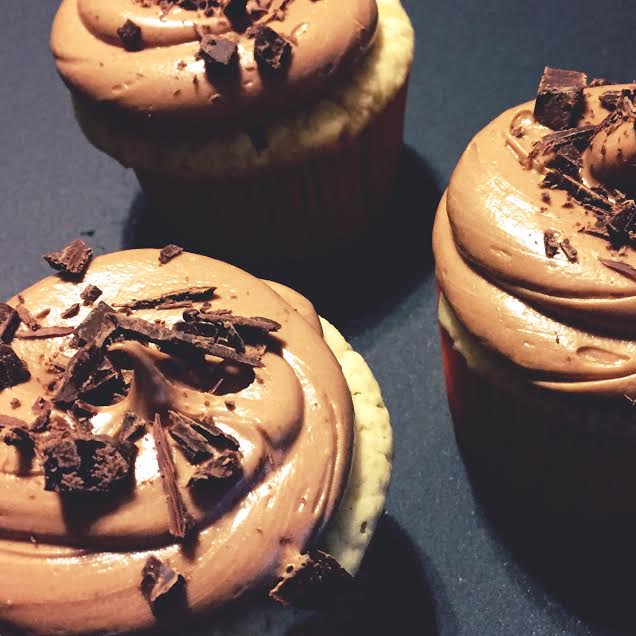 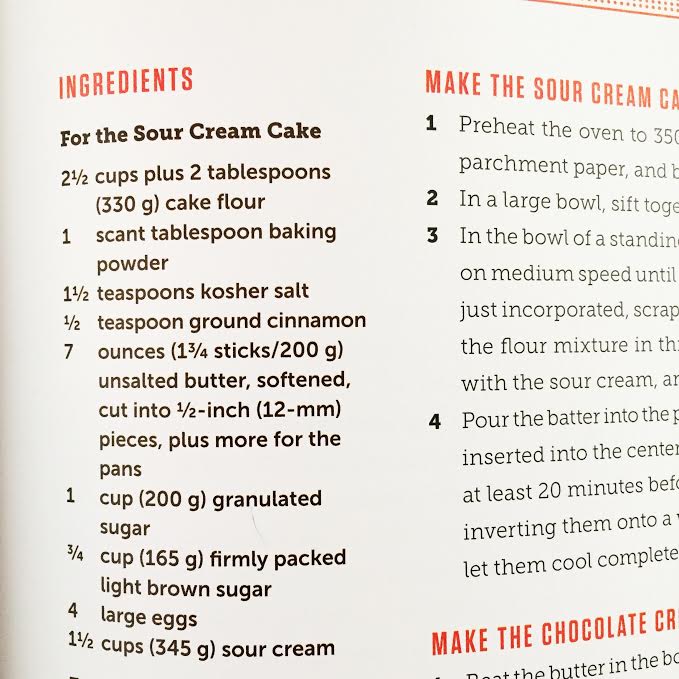 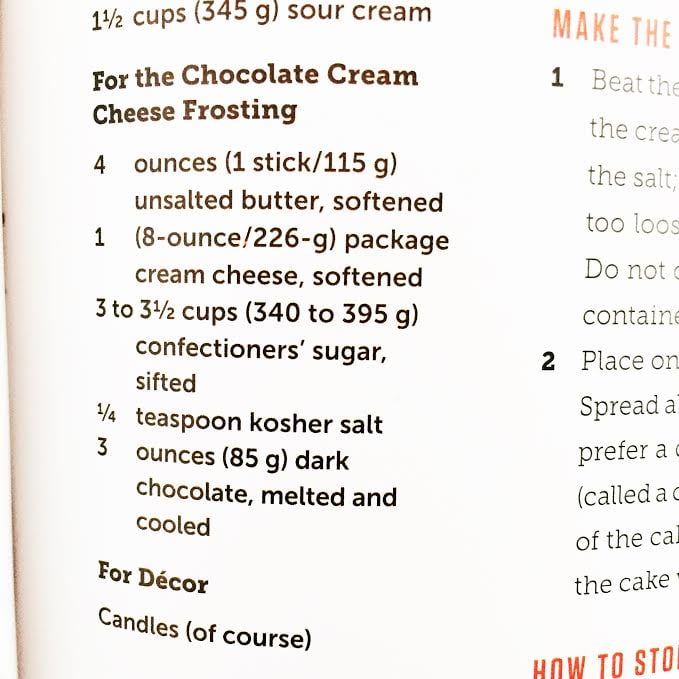 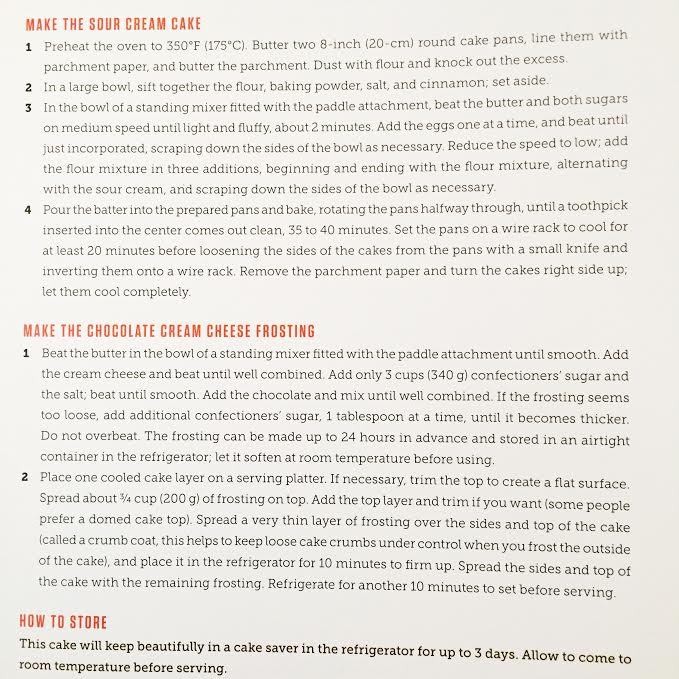 I have to tell you guys, I am embarrassingly proud of how well these cupcakes turned out. The frosting was sweet and very berry-y, the filling was fruity and tart, and the cake was so good I’d have eaten it without the frosting. Very rarely do I bake something and not want to tweak the recipe, but this was exactly what I wanted. Originally, I’d planned on making blackberry cupcakes for my birthday, but between office cake, desserts from friends, and special treats from my husband, there was no way I needed any additional baked goods. Now that birthday week is officially over, our kitchen is no longer stocked with an over abundance of sweets. Plus Easter. You have to have something special for Easter. The lime flavor addition was very last minute, but it completely made the cupcakes. 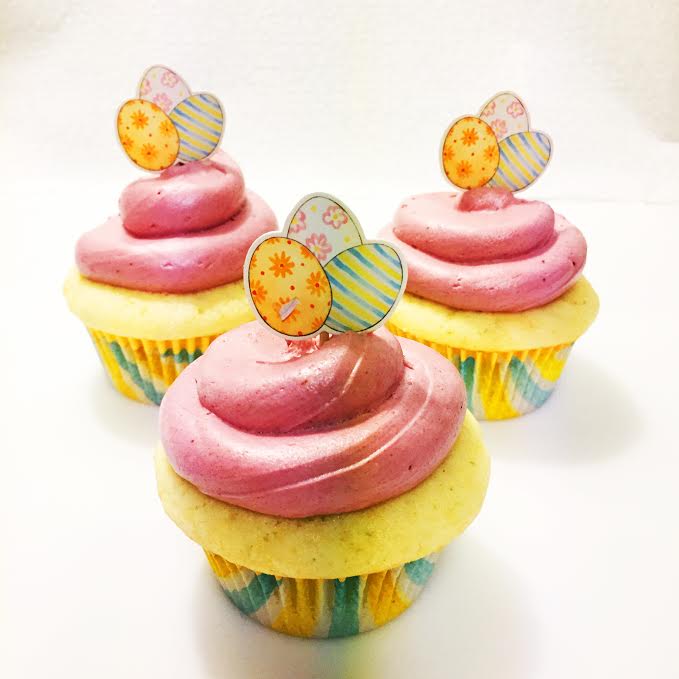 To Build the Cupcakes