I have a bit of a love/hate relationship with costumes. Growing up I was a dress-up fiend, ballerina, mermaid, every shade of princess or fairy imaginable; I did it all. As I got older though, I developed a bit of distaste for store bought costumes. Especially ones that have a picture of the character you’re dressing up as on them. I didn’t want to be someone wearing a picture of a princess or a fairy. I wanted, as much as I was able, to be that character. This is something that has continued into adult-hood. So much so that I usually don’t participate in Halloween. Or if I do, it’s mainly a clever way to get away with wearing PJ’s or lounge wear to the office. All that being said, there are people who kick so much ass at the art of dressing up, that it inspires my inner 5 year old and makes her want to play some next level dress up. Pinterest, as many of you are aware, provides tons of this particular kind of inspiration. Below are some of my favorite concepts for Halloween this year. 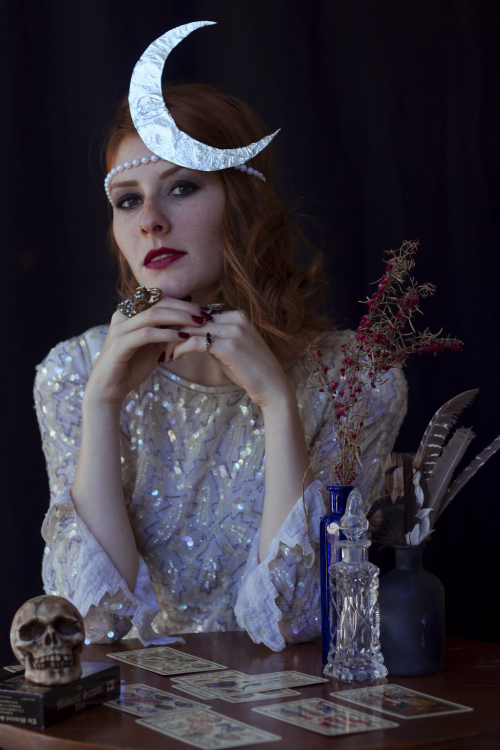 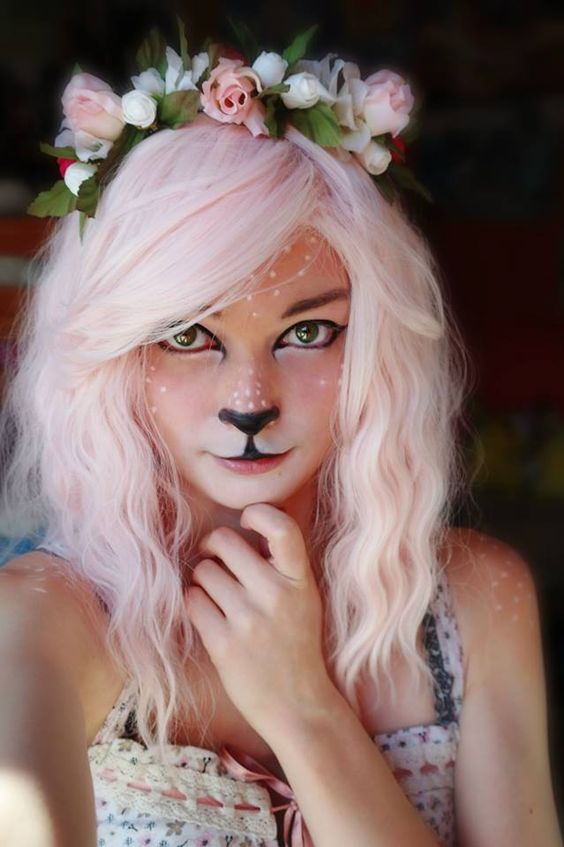 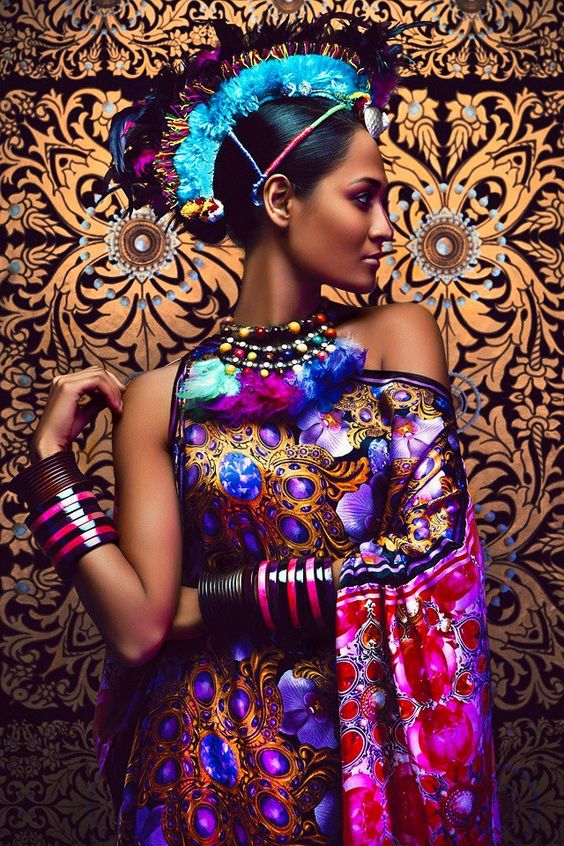 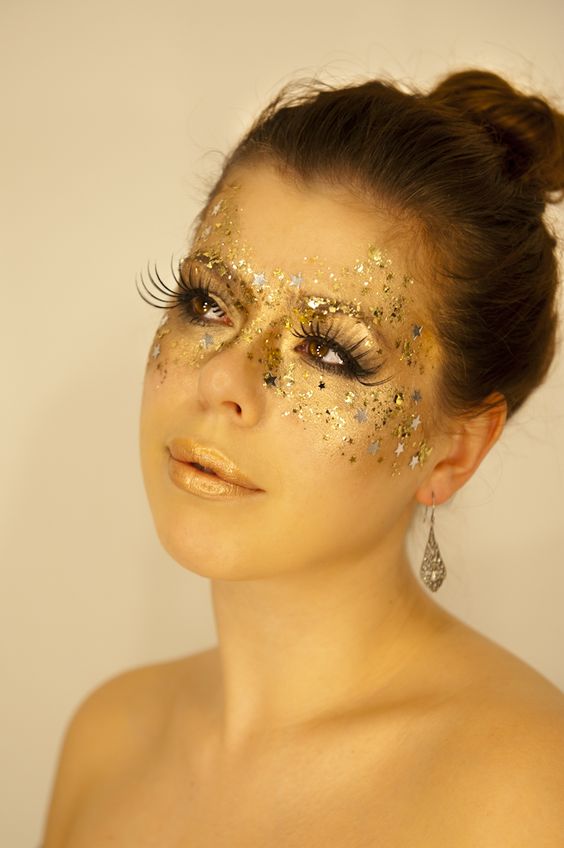 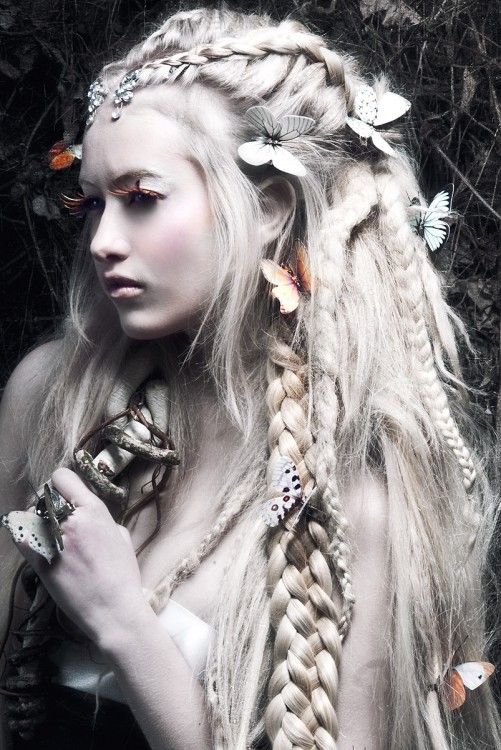 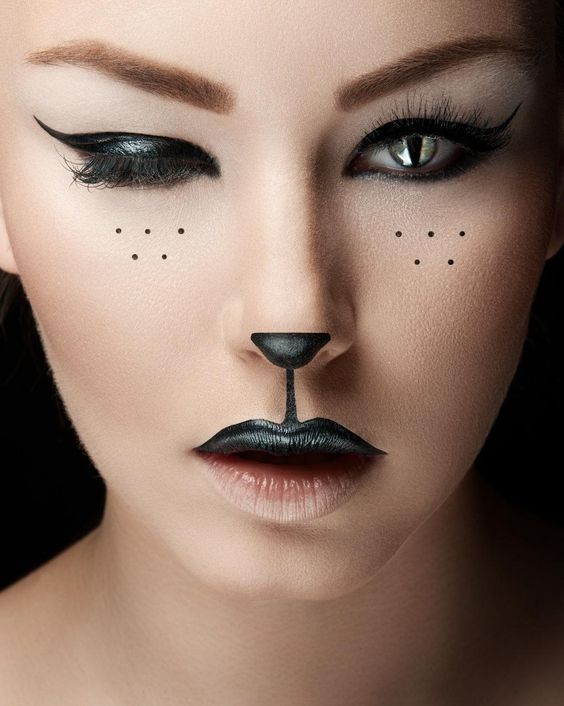 I did rock the cat face a few years ago. It was the perfect excuse to make myself a gorgeous pair of black rhinestone cat ears. Oh yeah, and I still wear them 😉

All these images are from my Halloween Pinterest board.