Drawing It Out for You

Once again, Bored Panda has brought me something beautiful. Ikea  partnered with a Toronto-based marketing company by the name of Leo Burnett to take easy at home cooking to a whole new level with their project entitled Cook This Page. Which is a large pad of posters that not only provides detailed recipes for would be chefs, but diagrams that you lay the ingredients out on, a paint by numbers sort of thing if you will. The best part is, after you’re done, all you have to do is roll up the parchment paper and pop it into the oven. How incredibly cool is that!? 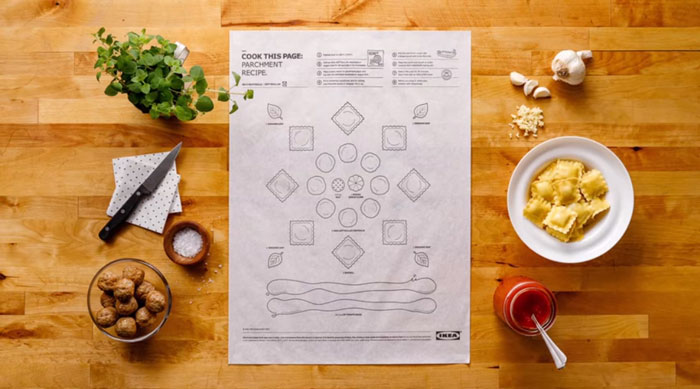 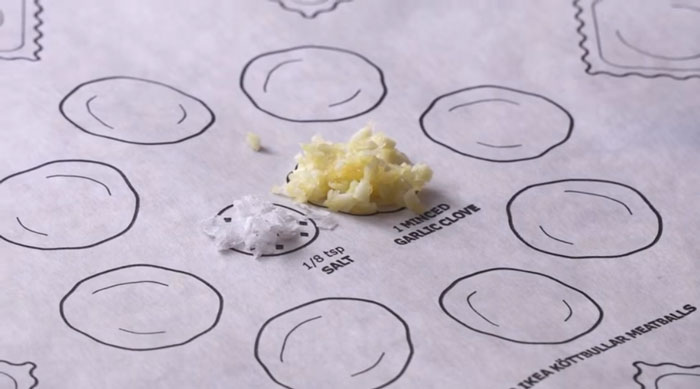 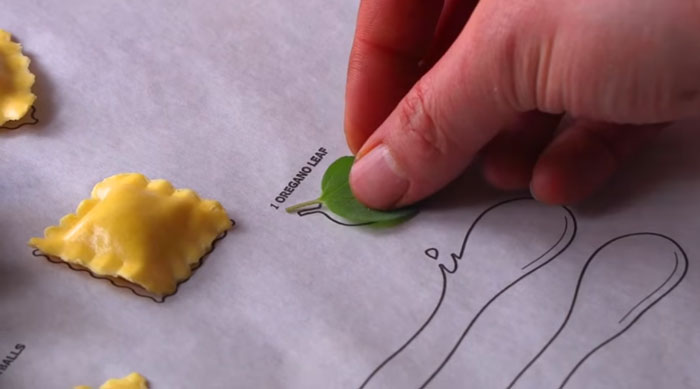 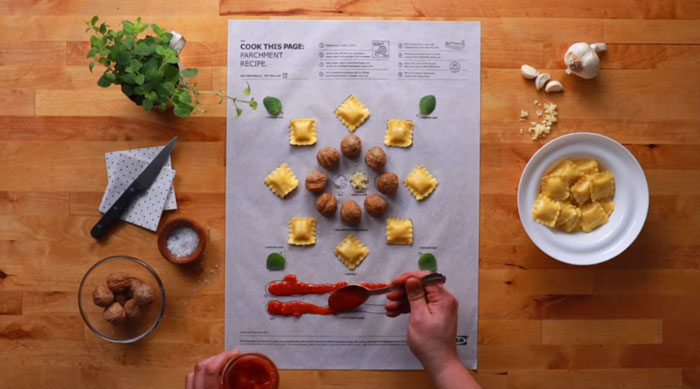 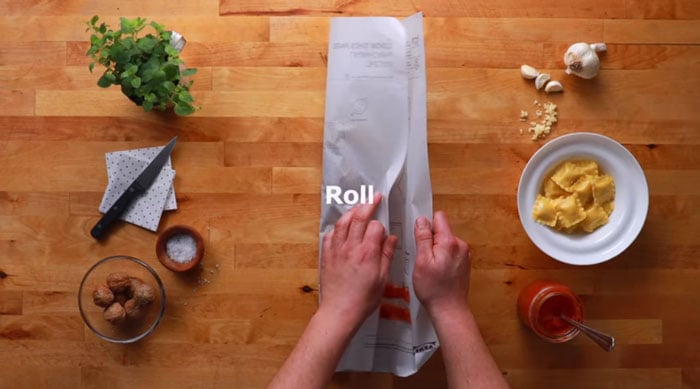 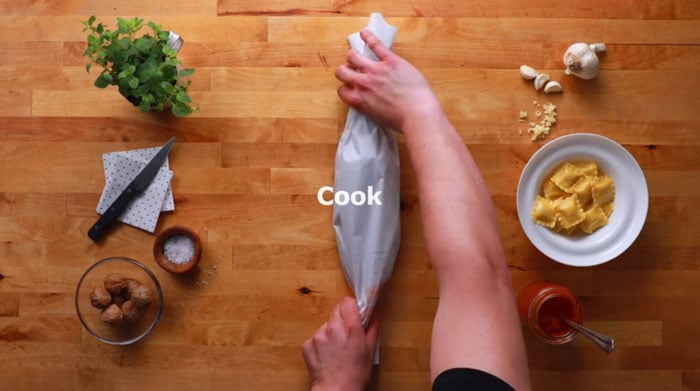 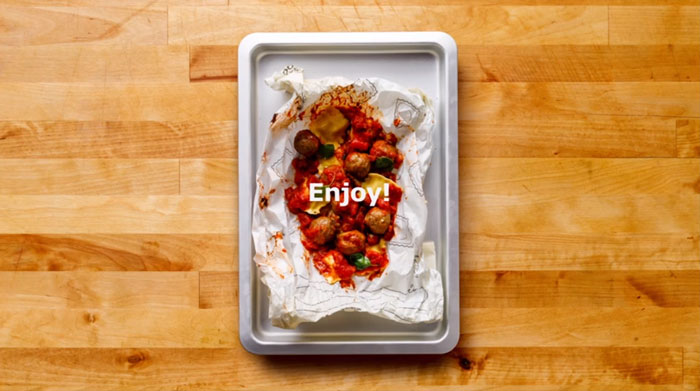 It actually looks good right? Plus I think this would be fantastic for families with kids. I loved helping my mom cook when I was little and this would have made things infinitely easier for both of us. 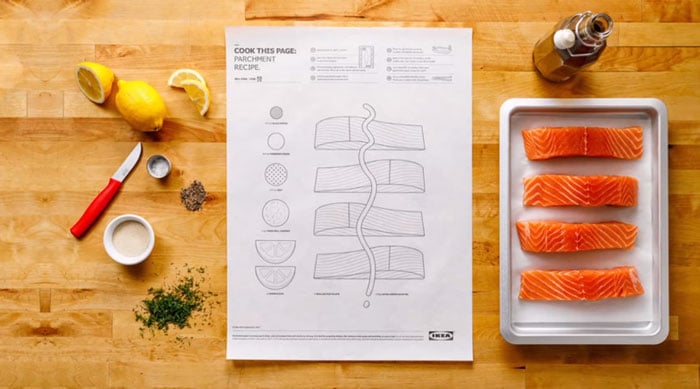 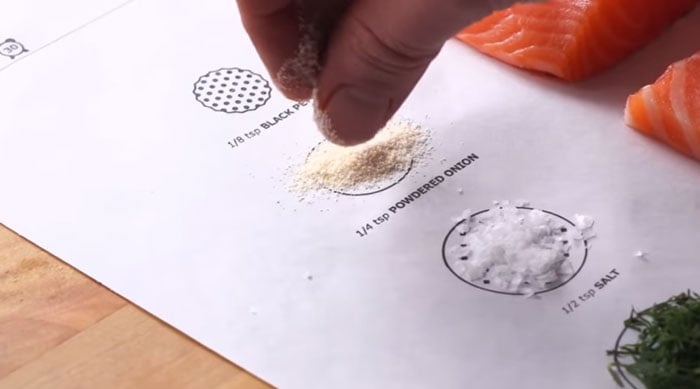 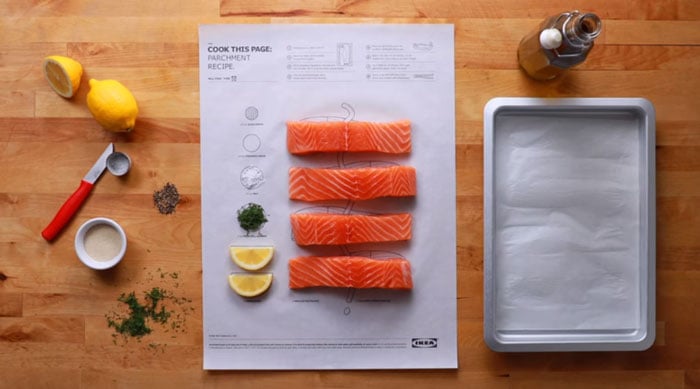 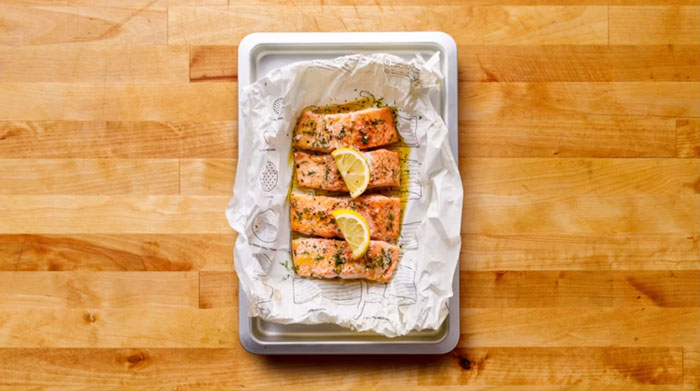 Unfortunately, these bits of awesome aren’t available in stores….yet, but there has been some speculation about them eventually replacing the cookbook.

Two weekends ago I ended up binge watching the new Netflix mini series Chef’s Table. It has been in my queue since it came out in April, but since it was one of those things I knew Andy would rather me watch on my own, I wanted to wait until he was off doing fun manly stuff. Poor guy, he only missed an episode and a half, I was so into it that I had to watch the rest that very evening. 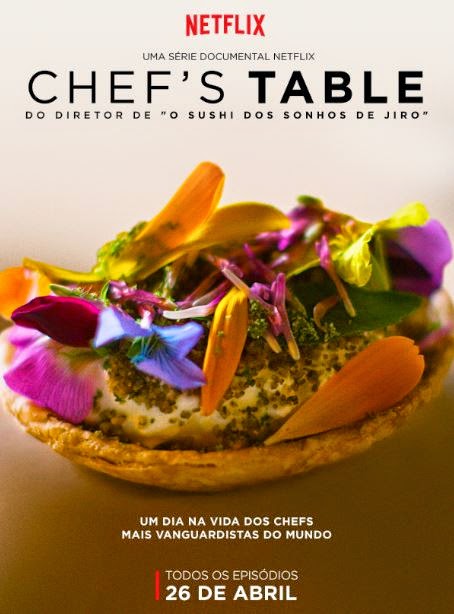 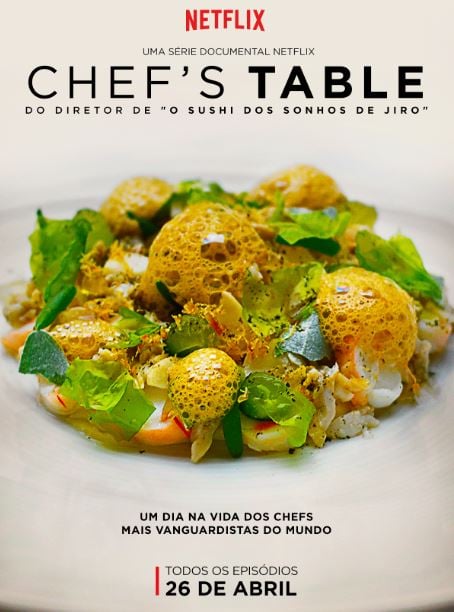 It was crazy cool to see how these incredibly talented chefs make their culinary magic. Becoming masters of technique before deciding that technique and the culinary world could kiss their collective tushies, then transforming themselves into these amazing artistes that give you food to experience rather than merely eat. Granted, there were a few “oh, wow – that’s gross” moments for me, talking about raising veal and staking out whole lamb carcasses over a outdoor fire…yeah, considering I’ve never eaten veal and I haven’t eaten any land animals in almost three years…clearly not for me. But 90% of the content was insanely cool. 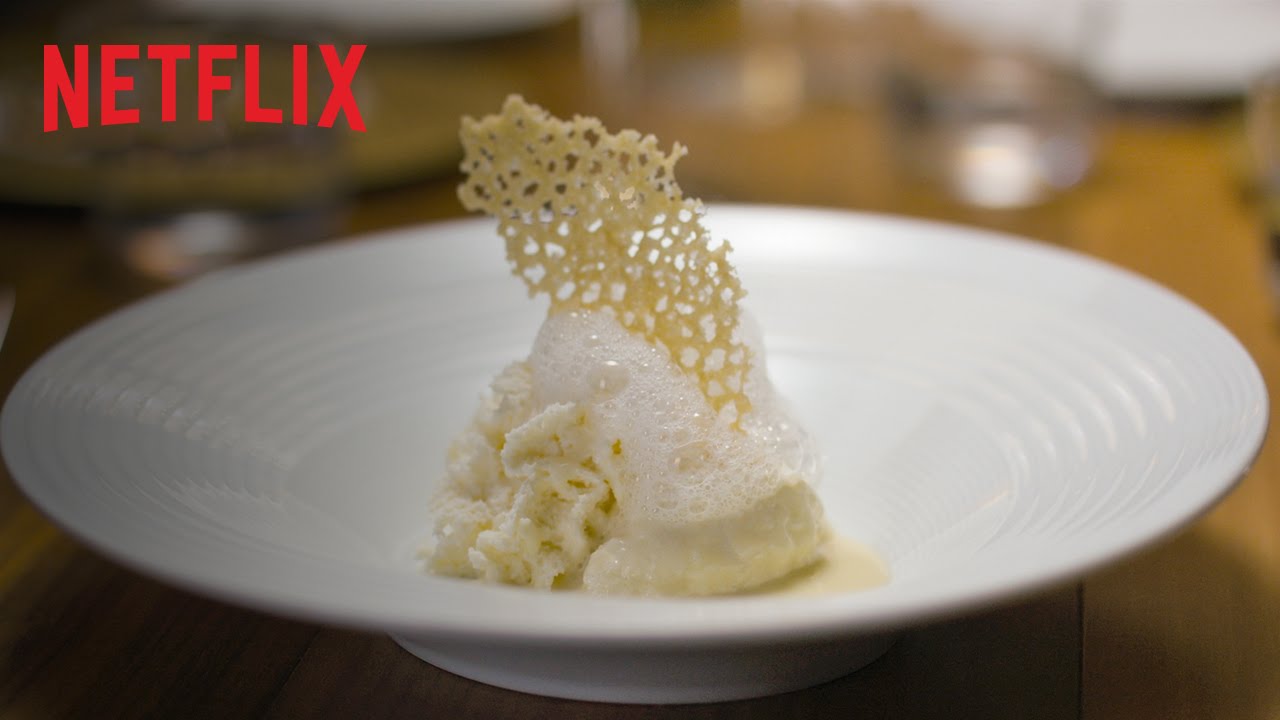 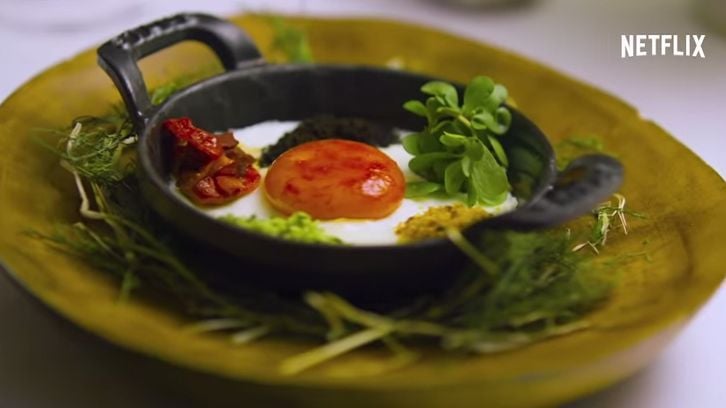 Out of all of the six episodes, episode one was my absolute favorite. Not really the food part, even though that was an impressive display to kick off the series, but the personality of the chef. Yes, there was the ego that generally comes along with greatness, but after all the acclaim and all the awards and decades of people kowtowing to his greatness, he absolutely believes he could have never done it without his wife. The dynamic between the two of them was great; he is the absentminded chef who daydreams his way through movies, drawing inspiration from memories, taxidermy pigeons and dropped plates, and she is the one that helps him communicate what’s in his head to the rest of the world. To get all mushy and sentimental, they are a couple that by loving and bearing witness to one another’s lives, create something that is leaps and bounds beyond he sum of their parts. Not two halves of one soul or the piece needing to complete the other, but one and one equaling 3 rather than two (okay, more life 5 in this case, but you get the idea). I told Andy about all of this, and he hugged me, laughed, and said he loved me. Which is pretty much our relationship 😉

Happy Monday everyone! I finally downloaded the most recent batch of photos from my camera; the majority of which were taken when my mom was visiting for her birthday. While she was here, we took a day trip across the border to Thomasville, Georgia which has a small, but eclectic, downtown full of quirky shops and eateries. After trying a few of these places out last year we knew exactly where we wanted to take Mom for Saturday brunch, this great little place right off main street called Liam’s . Liam’s was also part of the 12 new restaurants I tried last year for my 26 before 27.  They recently had revamped their menu, and i’ll admit I was a little afraid that the bloom might have gone off the rose, but the food was incredible as always. 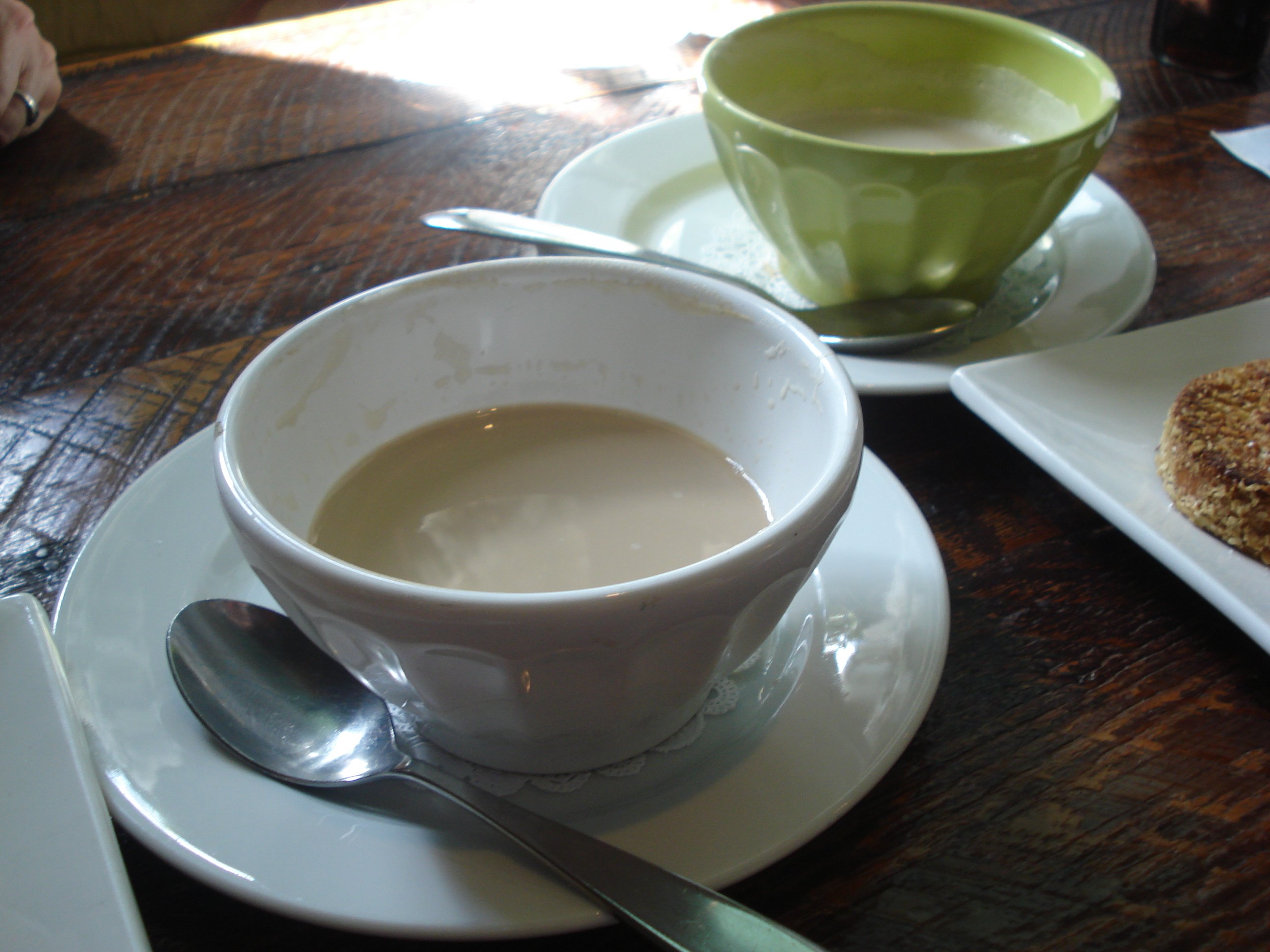 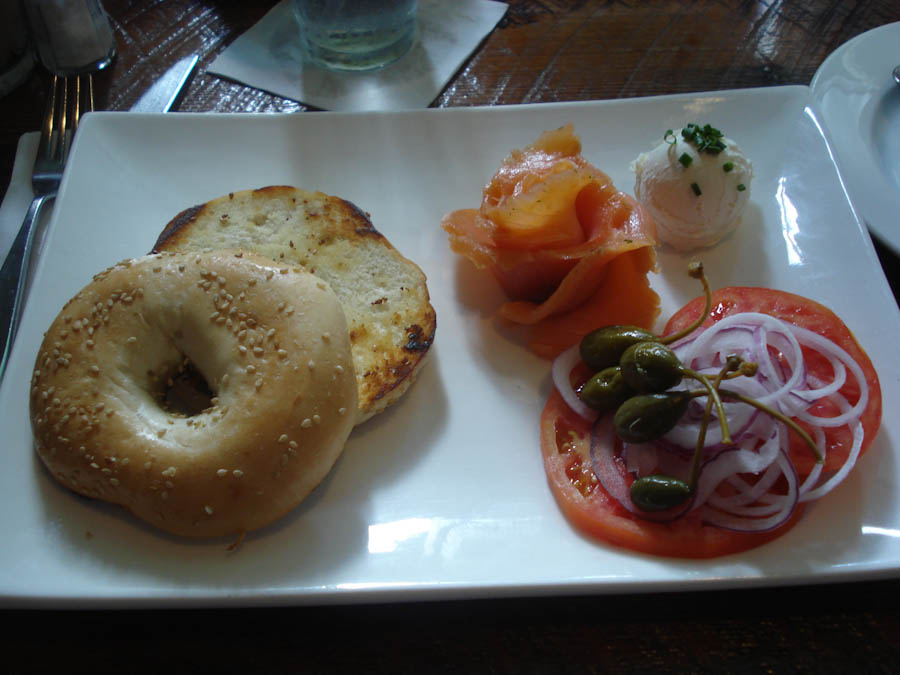 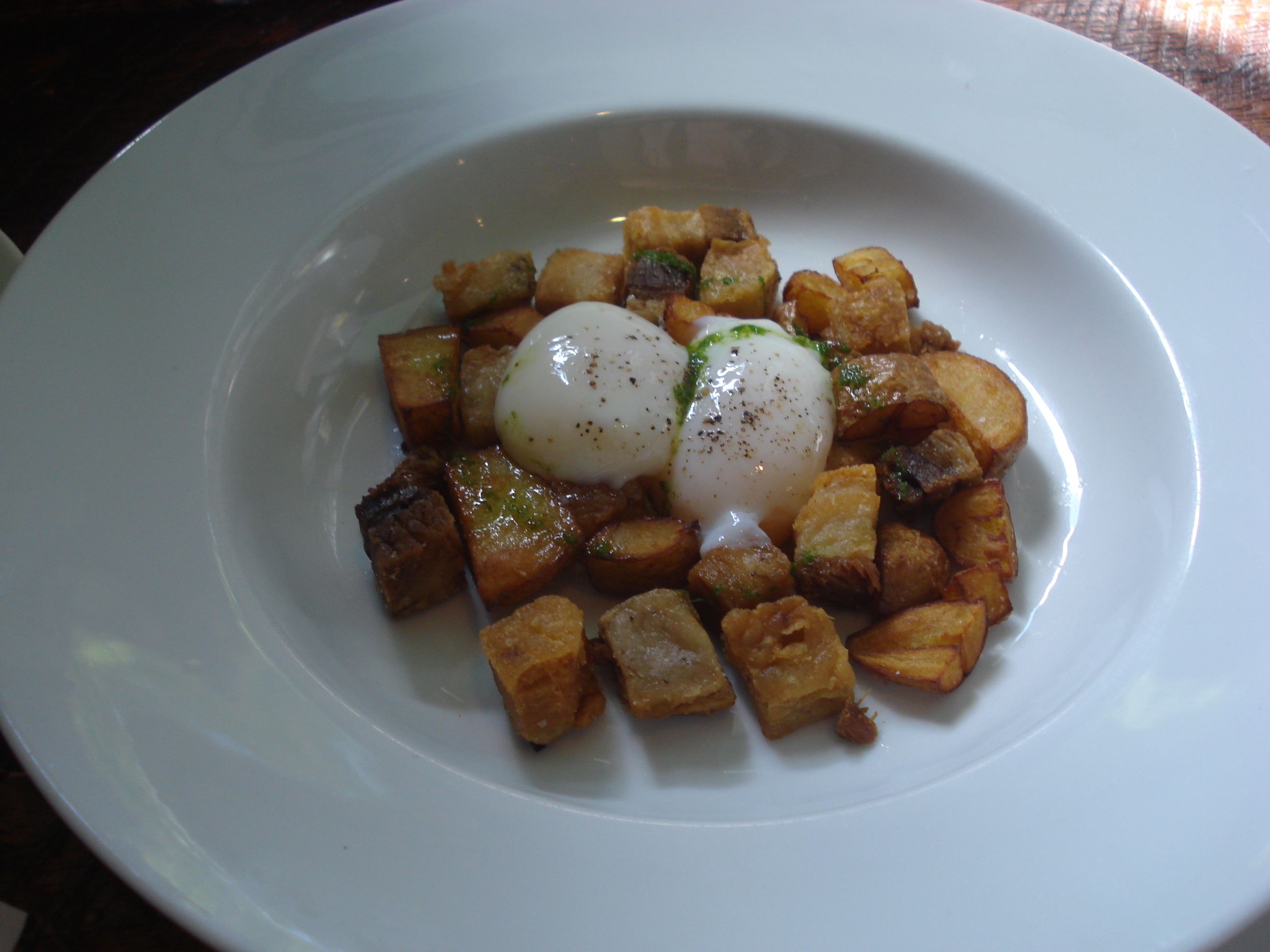 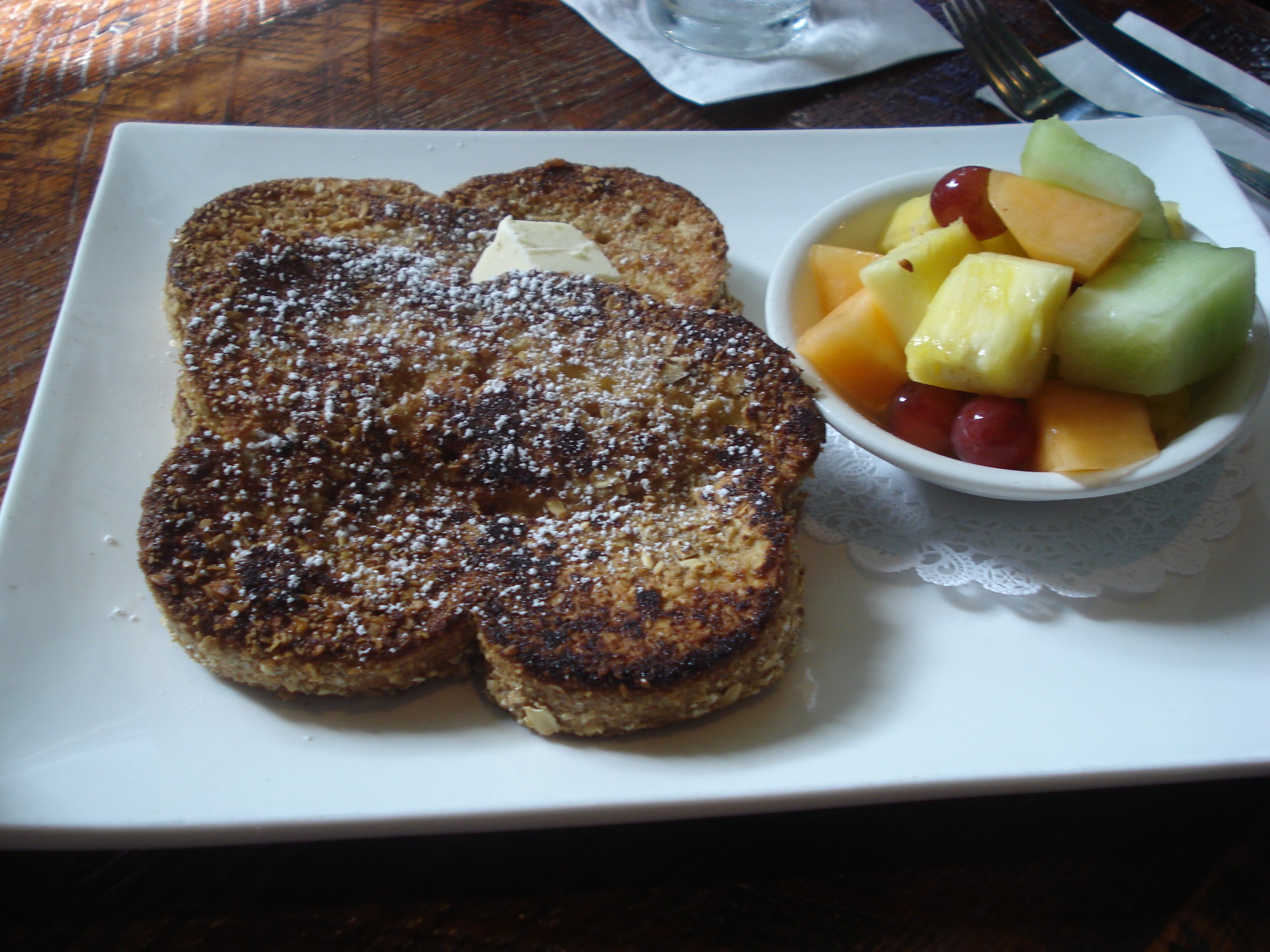 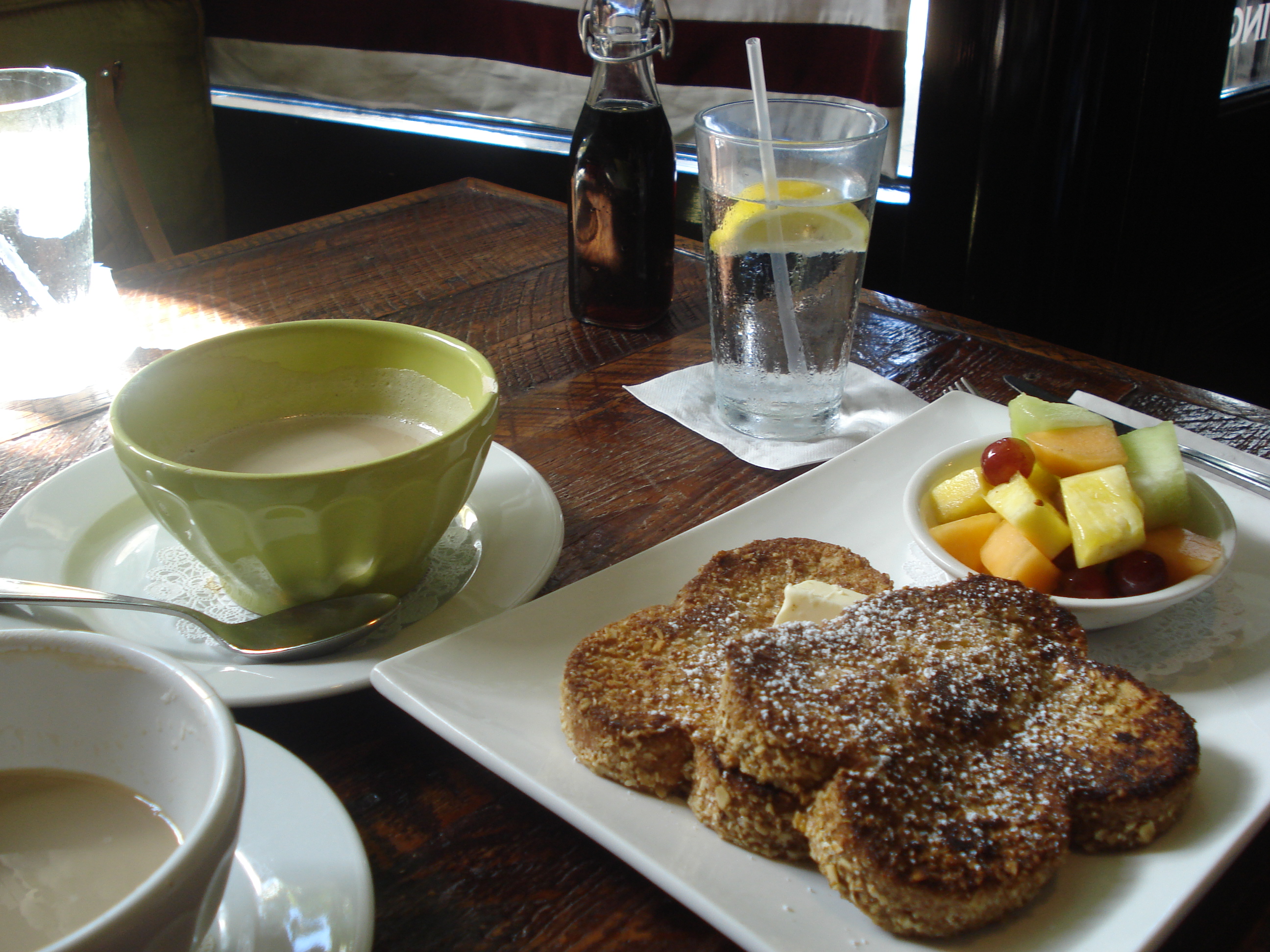 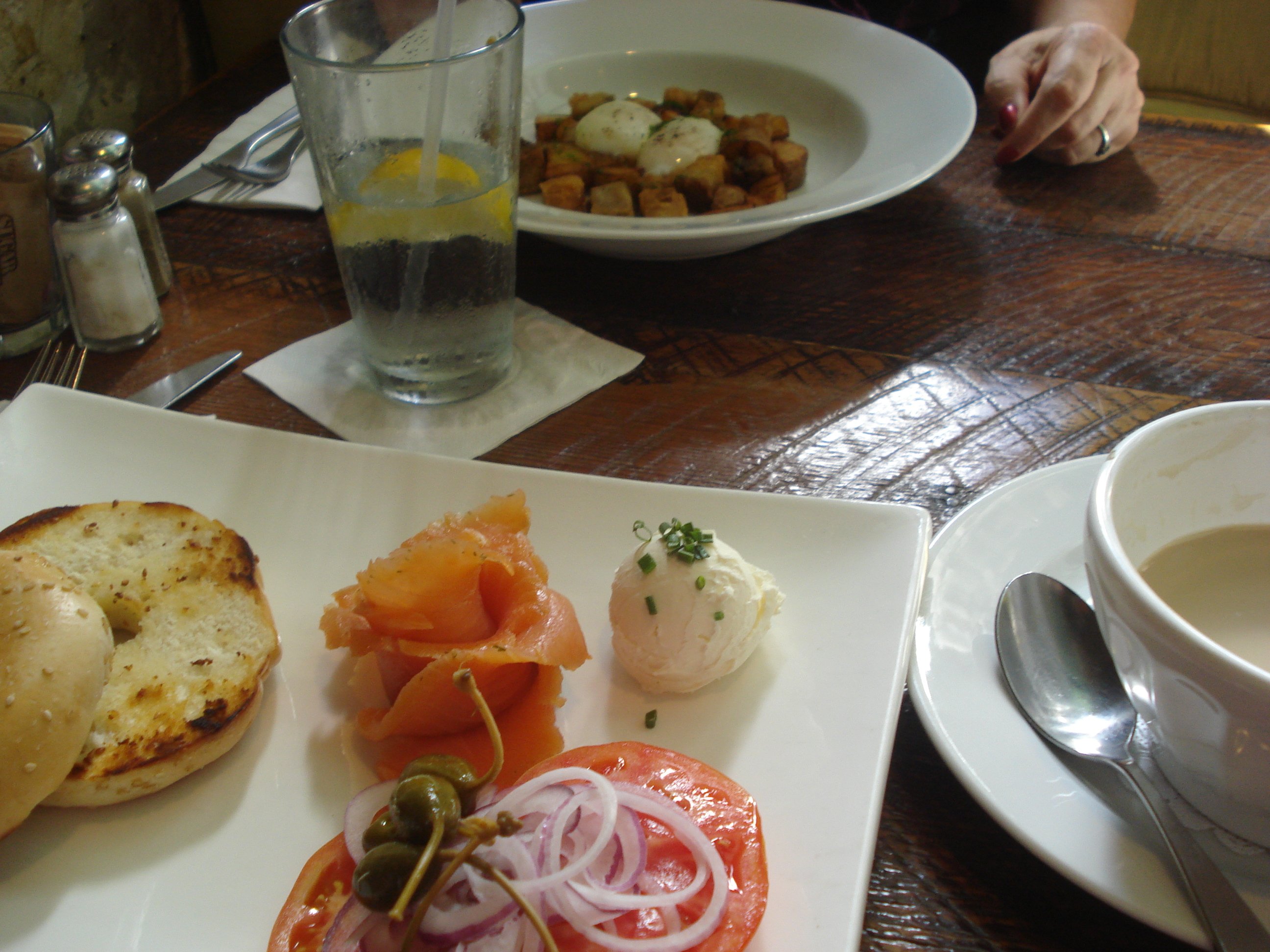 Did you see the two giant cups of coffee? Scroll back up, I’ll wait…..yeah, those aren’t cups they’re bowls. Allow me to introduce the Rude Awakening, three shots of espresso, two tablespoons of sugar and steamed milk. Definitely does the trick, I was so wired it felt like the hair on my arms was standing up. 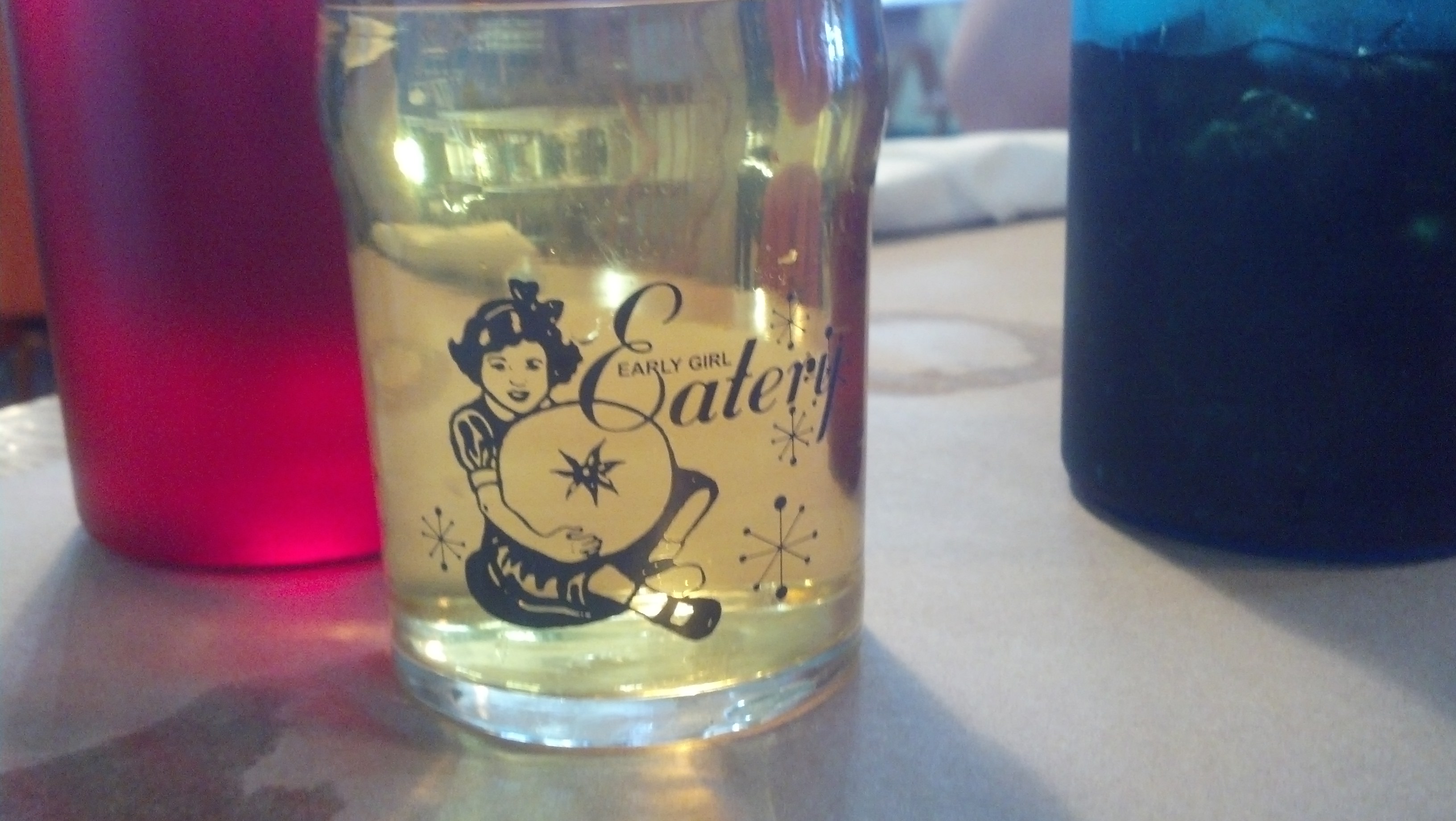 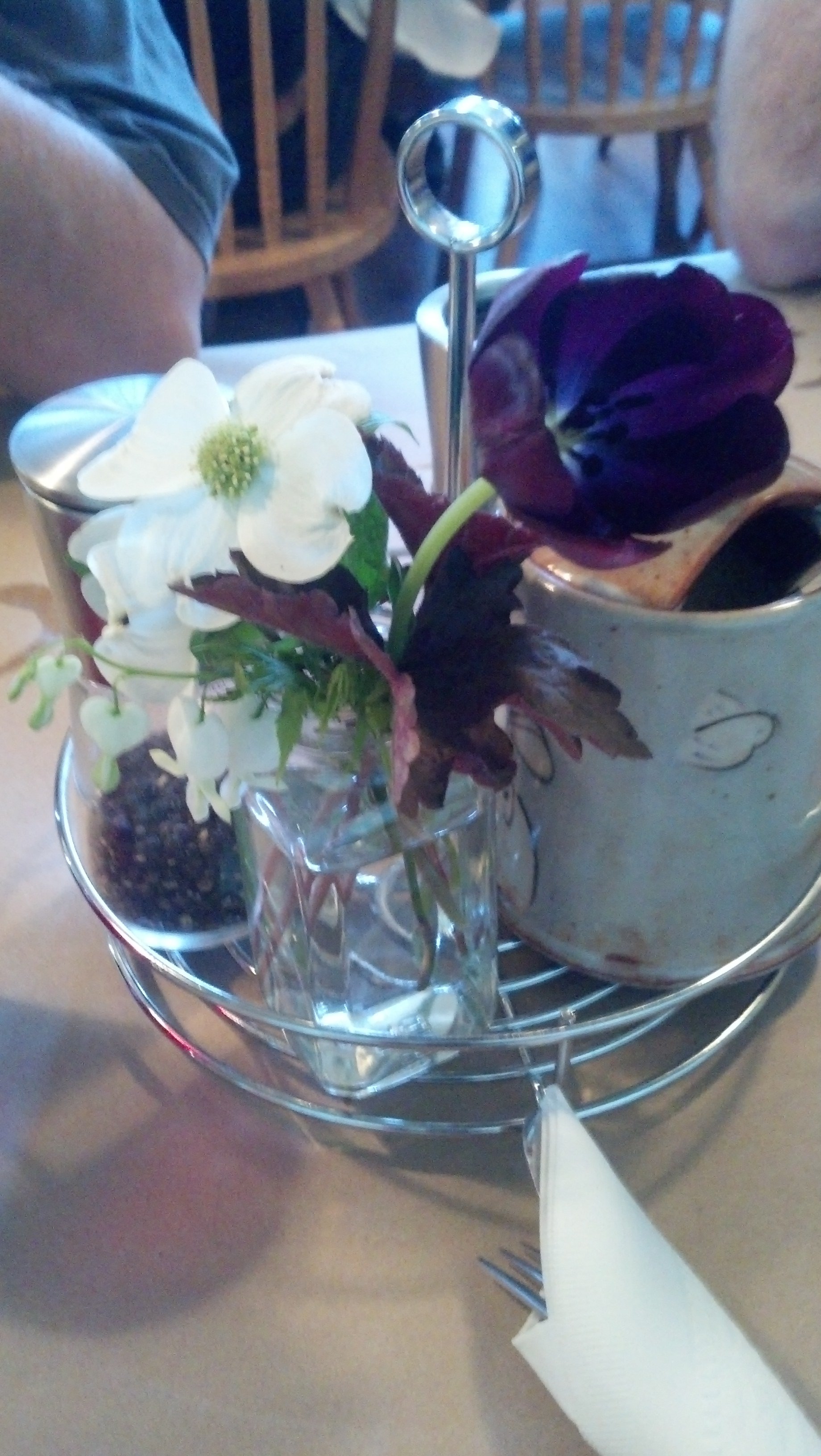 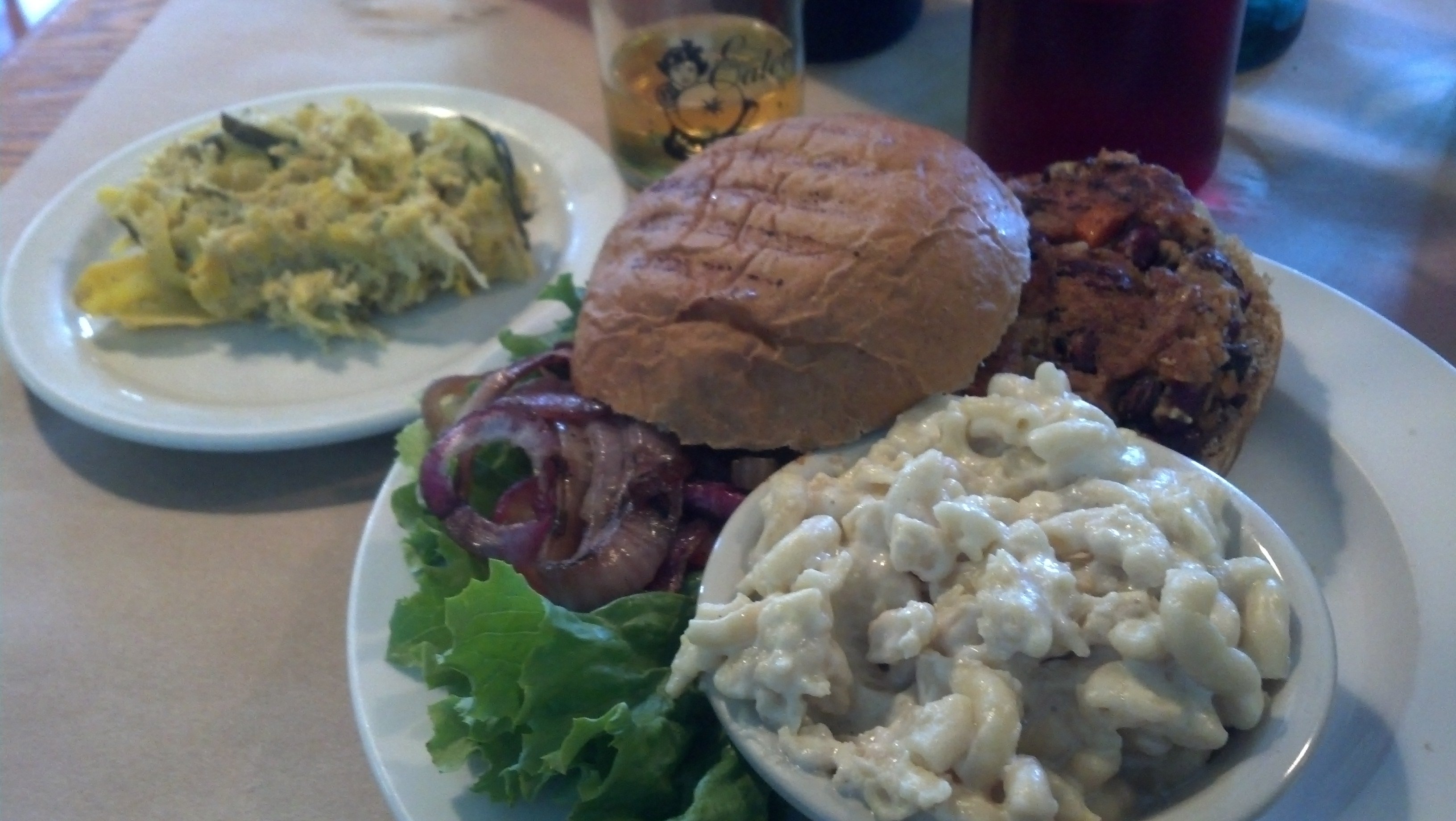